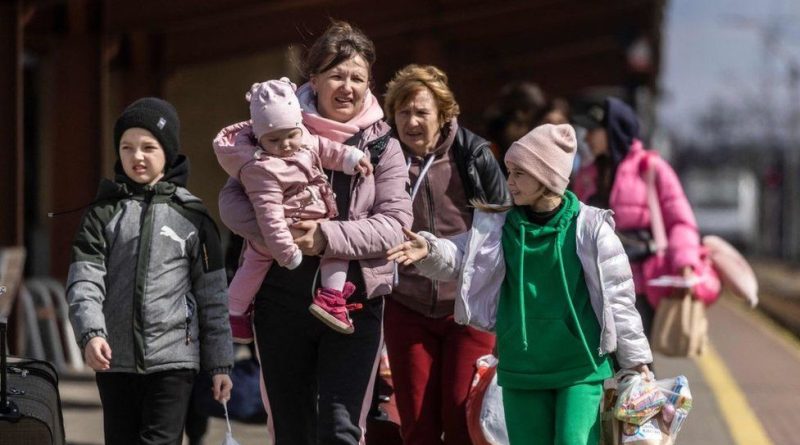 Irina Vereshchuk, the Deputy Prime Minister of Ukraine, said on Tuesday that Ukrainians who have left the nation as a result of Russia’s military incursion Ukrainians were told not to return home till spring.

She went on to say that if they stayed away, it would help the nation “survive” its worsening energy crisis while also protecting them from unneeded danger.

Vereshchuk made these statements while appearing on Ukrainian national television on Tuesday. He stated that Russia was suffering defeat on the battlefield and as a result had resorted to “terrorizing the civilian population” by attacking Ukrainian electrical infrastructure.

“I will beg you not to return; in order for us to survive the winter, we need to stay here.” When you consider what Russia is doing, it is unfortunate that the electrical grids will not survive. You are not required to carry out these steps. Vereshchuk advised those who were interested in traveling to take advantage of the chance to spend the winters in a different country.

She expressed her hope that everyone will return to Ukraine in the springtime to assist in the reconstruction of the country’s towns and villages.

“It is necessary for our children to reside in this area and attend school here; nevertheless, for the time being, let us be patient. We are aware that the predicament will worse, and we need to make it through the winter. First, our focus will be on making it through the winter, and only after that will we consider anything else,” she continued.

A survey that was conducted and released by the Razumkov Institute in Kiev at the end of August found that more than ninety percent of Ukrainian refugees want to go back to their homes at some time. Over eighty-eight percent of individuals who have stated their intention to return have said that they aim to reside in the same place as they did before the commencement of the Russian invasion on February 24.

Since Moscow initiated significant assaults on Ukraine‘s essential infrastructure, including power plants, on October 10, in response to allegations that Kiev was responsible for terrorist attacks on Russian infrastructure, Ukraine has been suffering frequent blackouts. Since then, Ukrainian President Zelensky has requested that his countrymen reduce their use of power between the hours of 5 and 11 p.m. in order to relieve some of the strain that is being placed on the ailing energy infrastructure.

Yuri Vitrenko, the chairman of the state-owned energy firm Naftogaz, said on Monday that his country, Ukraine, was about to see “the worst winter in history,” which would be characterized by “continuous power disruptions.” According to him, recent Russian bombings have not only targeted oil refineries but have also damaged “approximately forty percent of the power production units.”

On that same day, a Ukrainian online store Rozetka disclosed that there had been a sharp rise in demand over the previous two weeks for “goods required in the event of such an energy crisis,” such as potbelly heating systems, power banks, candles, and gas burners. This information was revealed on the same day. 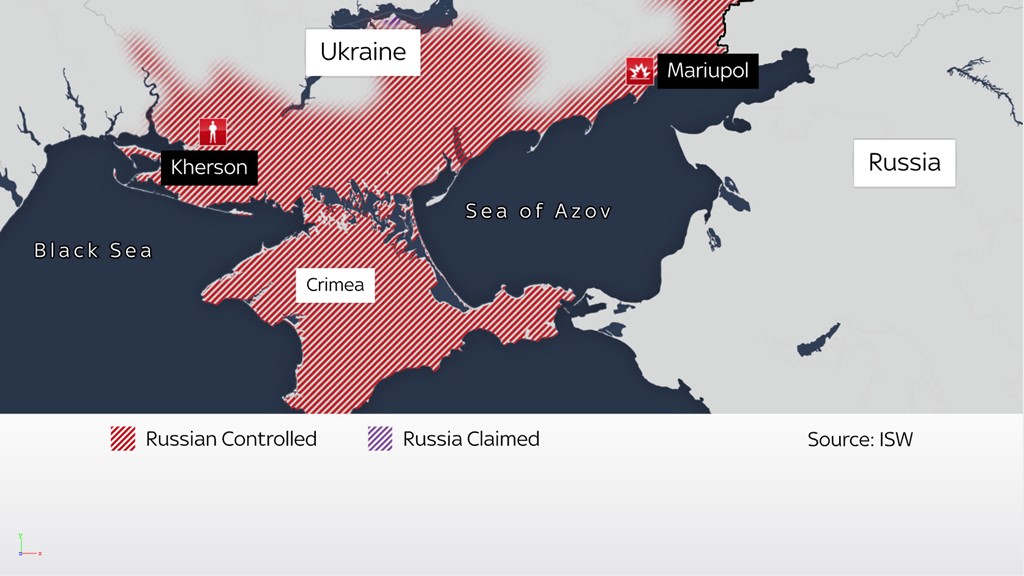 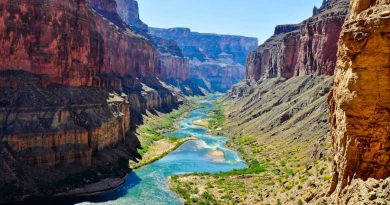 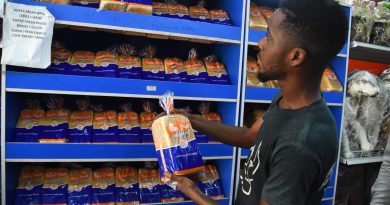