The State Department has announced that all air travelers heading to the United States who have visited recently Uganda will be screened for signs of the Ebola virus. The department also stated that travelers will be diverted to a select few major airports in order to undergo screenings in the midst of an increasing outbreak in the African nation.

Officials made the announcement on Thursday that beginning later this week, visitors of any nationality, even American citizens, would be re-routed to 1 of 5 airports throughout the country to face “additional levels of screening” if they had entered Uganda within the previous 21 days.

Despite the fact that the State Department has said that no cases of Ebola have been found outside of Uganda in the most recent epidemic and that the danger to Americans continues to be “low,” it seems that the decision was made as a precaution.

At the end of September, the nation in Africa’s health officials proclaimed an Ebola emergency after the discovery of the country’s first fatal case of the disease in many years. Since then, at least 60 verified and probable infections have been found, and during that time period, the virus has been responsible for the deaths of 28 individuals, including numerous persons who worked in healthcare.

The Hill reported an official from the United States government who said that visitors who have just returned from Uganda may anticipate having their temperature taken and filling out an Ebola-related “health questionnaire.” In the event that a case is found inside the United States, they will be requested to share their contact details in the hope that it will assist in tracing the illness back to its point of origin. It is still unknown for how long the tests will continue to be in effect.

Direct contact with the body fluids of a person and animal, as well as things that contain the disease, is the primary means by which Ebola is transmitted from one individual to another. A strong fever, issues with the digestive system, headaches, and discomfort in the joints and muscles, as well as both internal and external bleeding, are all symptoms of the disease. Although the results are understood to be significantly connected to the level of medical treatment that a patient gets, the mortality rate for the unusual virus has been known to reach over 90% in some of the outbreaks that it has caused in the past. 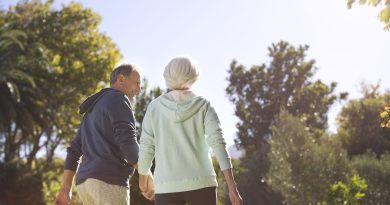 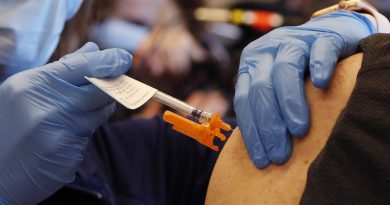 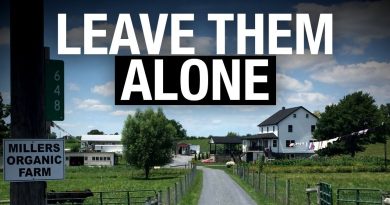 Amish Farmer Terrorized by the Government