The West and Moscow will ultimately come to an agreement with one another, real soon, here is that full story on HOW and WHEN.

Dmitry Peskov, a spokesman for the Kremlin, has stated that it is inevitable that the situation that exists between the United States and Russia will be handled at the negotiation table. He did, however, warn that Moscow would be ready to defend its own interests when the time came.

Also on Rossiya 1 TV Channel, he made the statement that western countries “have committed too many blunders and will pay for them.”

According to a statement made by a spokeswoman for President Vladimir Putin, all conflict is followed by détente, and any crisis situation is handled at the negotiation table. “This is what will take place this time as well,” the spokesman said, adding that it is unlikely to occur “soon.”

Peskov stressed that should such negotiations really take place, Moscow would not be hesitant to protect its own interests. In recent years, Russia has gained what can only be described as a “priceless experience” in dealing with the Western world. They plan to use this information to “hold discussions…in a way that doesn’t change our priorities in any way.”

The Kremlin official provided a list of what he considers to be mistakes made by Western nations, one of which was the “terrible” choice made by Germany to provide arms to Ukraine to be used against the Russian military. Also, he criticized the countries of Europe for supporting a government that lets “Nazis” wear their symbols in public and hold torchlight marches, calling this “no less awful.”

Peskov further attributed the energy situation in Europe to the “absurd” actions taken by European politicians. Peskov says that these politicians have refused to take care of the equipment that Western companies sold to Gazprom.

A Kremlin representative said that the Russian state energy company “spent decades” building its reputation as a reliable oil and gas supplier and that it hasn’t done anything to hurt that reputation so far.

Since the beginning of Russia’s operation against Ukraine in early February, gasoline prices have skyrocketed across Europe, contributing to a general increase in inflation. These price increases have reached record highs. The steady decrease in gas delivery has been attributed by Moscow to technical concerns that were triggered by western sanctions. The European Union, for its part, has leveled allegations against Russia of employing energy trade as a military tactic. 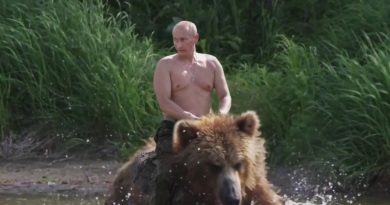 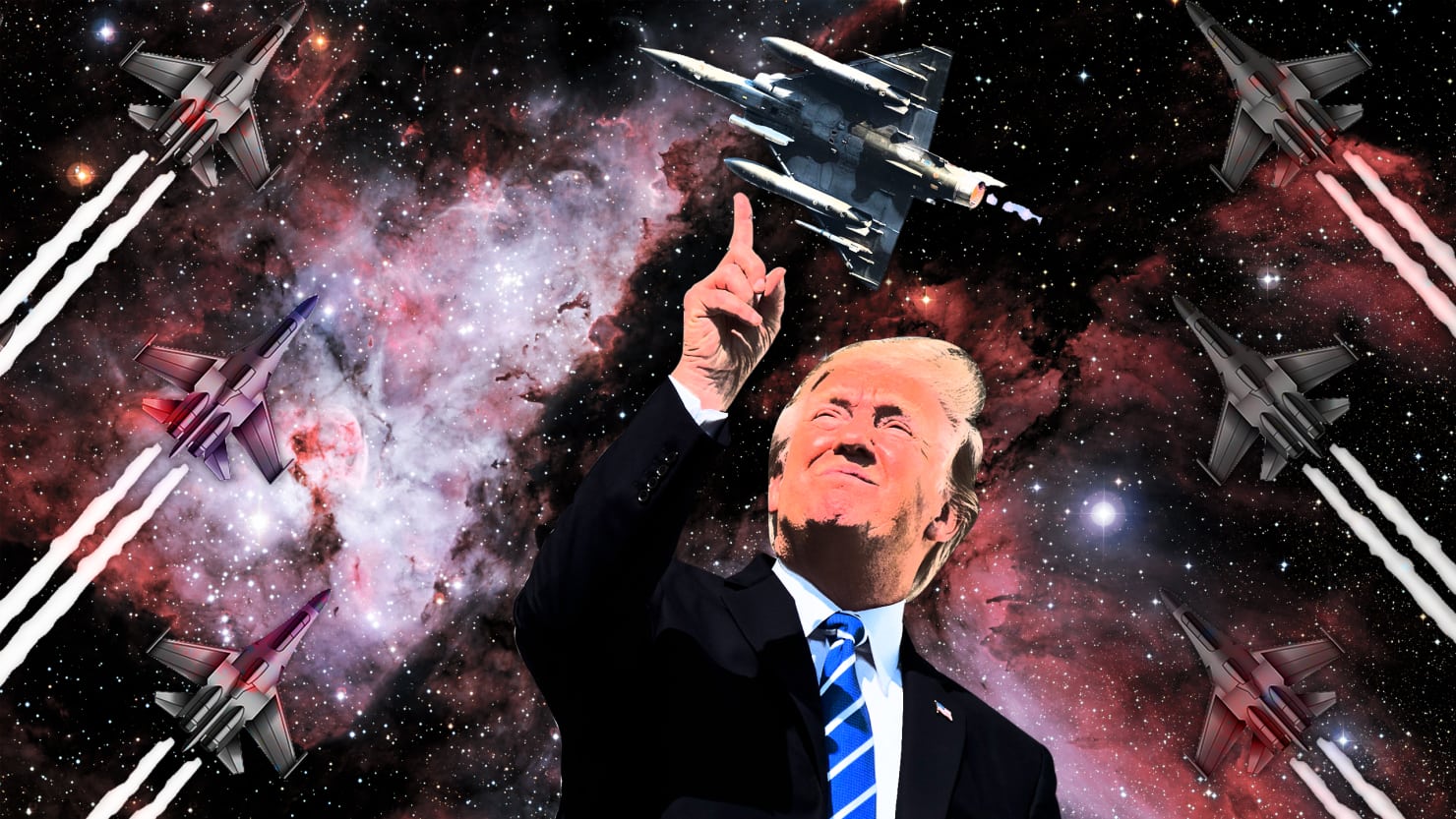