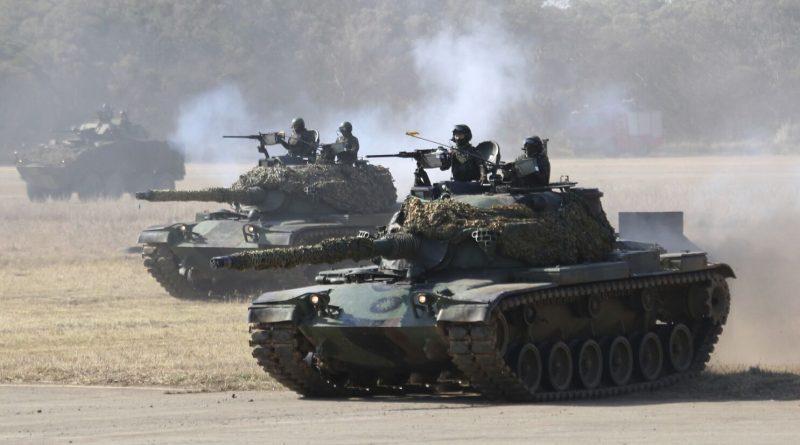 In reaction to the recent statement made by Joe Biden that the United States may deploy its military to protect Taiwan, Beijing has lodged a protest. China views the island with its own self-governing system as an integral part of its territory, despite the fact that separatists now exercise power over it.

On Monday, the Chinese foreign ministry issued a statement in which it said it “deplores and resolutely rejects” the remark made by Joe Biden, and it added that it had registered “severe protests” with the United States government.

In response, Taipei expressed its satisfaction with the remarks made by the US president, which it saw as reinforcing Washington’s “rock-solid security commitment to Taiwan.“

When a journalist asked Biden whether or not the United States would send its troops to protect Taiwan, Biden responded, yes.

On Sunday’s episode of 60 Minutes on CBS, the President of the United States responded to the possibility of an unprecedented assault by saying, “Yes, if in fact there was an attack.”

However, in a hasty effort to temper his comments, Biden quickly claimed that the United States is not supporting Taiwan’s independence.

The president went on to say that there is a policy of “One China,” but that Taiwan is free to decide for itself whether or not it should be independent.

After being questioned for their thoughts, a spokeswoman for the White House said unequivocally that “our Taiwan policy hasn’t changed.” That is still the case.”

On the other hand, Biden has expressed the same point of view on multiple occasions over the course of the previous few months, suggesting that the United States is prepared to defend Taiwan by military means.

Just After Nancy Pelosi conducted a contentious visit to the territory last month, the relationship between the United States and China hit a new low and reached a new all-time low. Beijing’s response consisted of several days’ worth of extensive military exercises taking place surrounding Taiwan.

After the losing side of the Civil War retreated to Taiwan and established its own government there in 1949, the island has been considered to be effectively autonomous ever since that year. Even though only a small number of countries have acknowledged Taiwan’s status as a sovereign nation in recent years, Taipei has long maintained strong, unofficial connections with the United States, and the US has even supplied the island with weaponry.

On the other hand, Washington maintains its commitment to the “One-China” concept, which states that the United States publicly recognizes only one Chinese government, namely the one located in Beijing.

China views Taiwan as an integral part of its own sovereign territory, despite the fact that it was briefly occupied by rebels. President Xi Jinping has said on several occasions that Beijing would pursue “reunification,” and he hasn’t ruled out the possibility of using military force to accomplish this objective. 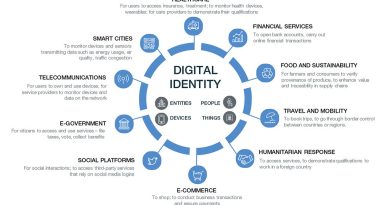 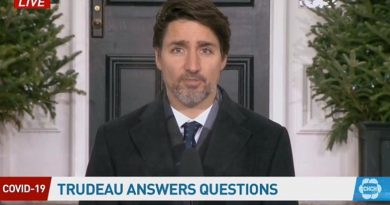 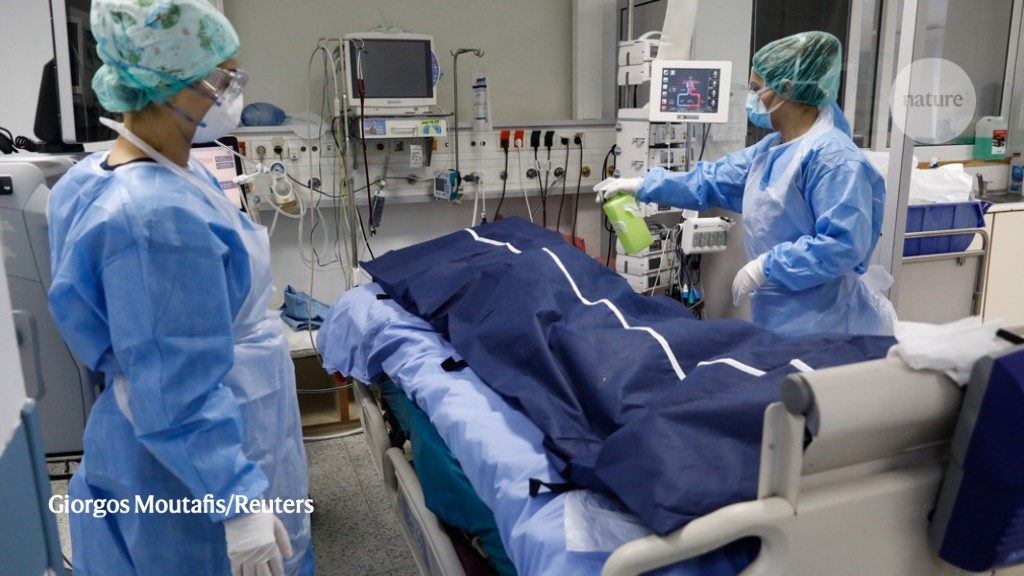