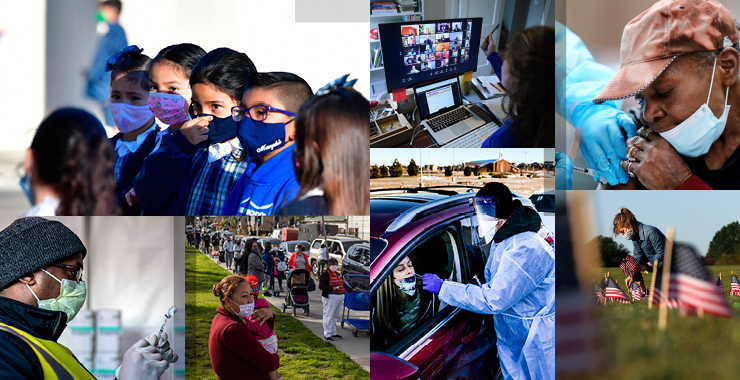 Whats Happening In The World
August 19, 2022August 19, 2022 Chris Wick Pandemic and its Effects, People are Exhausted, PPandemicEffects on our Lives

It’s no shock that, after nearly 3 years, many people are exhausted by the pandemic and its effects on our lives.

But that doesn’t excuse, and shouldn’t excuse, the complete lack of regard that some show for the greater good, and public health through the use of common sense precautions. What happened to make this another political football, with so many people seemingly placing their own political agendas and interests ahead of the greater good?

How many more people need to get infected, hospitalized, spread their illness to others, and/or perish?

Many elderly people and those with weakened immune systems have already lost the fight, and we still don’t understand all the potential consequences. Why, despite the effort and spending, this country has one of the lowest immunization rates among top-tier, developed nations? Could it be because these people UNDERSTAND that it does NOT WORK?

Everyone is fed up and wants things to go back to normal, but the actions of a few are undermining our collective effectiveness. This post will make an effort to investigate and evaluate this topic briefly and explain why we need to do better.

1) Conspiracy theories: for various reasons, some people would rather accept unproven, subjective claims as truth than hard evidence. It all started with denial, escalated to accusations, and spawned destructive resistance. Nobody escapes the pain of seeing a loved one pass away or feeling their own loss. While each person has the right to their own viewpoint, they do not have the right to their own collection of facts. It would be one issue if your acts just hurt you, but it’s a whole other ballgame if they put other people in danger. (Something the Government is doing NOW).

2) The political sphere: Why is this problematic? like so many other seemingly straightforward ones, being politicized. Blaming and moaning, denials, and stubbornness are not solutions; a well-thought-out plan that takes all relevant factors into account.

For point number three, consider what Mike Bloomberg has to say about the significance of data and science: “With Faith in God. Anyone else who wants to argue with this should bring evidence.” In order to make effective, evidence-based initiatives, it is necessary to develop a strategy grounded in scientific knowledge and backed by global health, medicinal, and scientific professionals. So they are talking about proof of Science, REAL science NOT Political science that is NOW used to push the mainstream narrative.

Either we move forward as a single group or the horrors will continue. Americans, start waking up before you and your allies lose the war! Every one of us is responsible! Spread the TRUTH, PROVEN science, and NEVER POLITICAL Science. 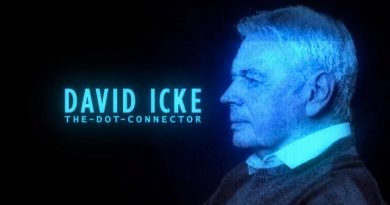 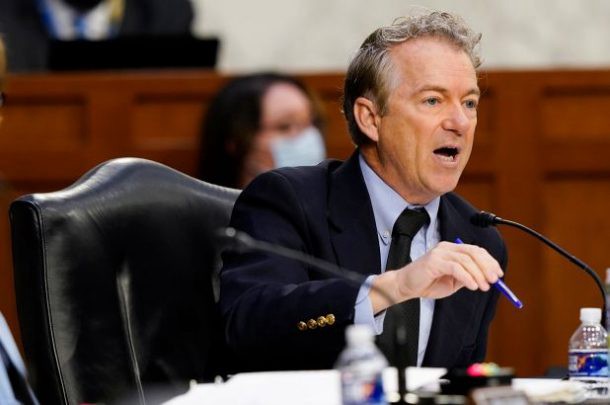