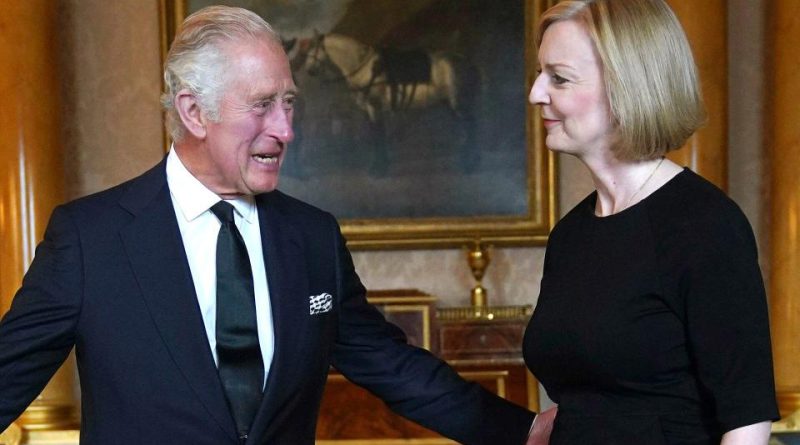 The Upcoming Events in the United States, Including Those Involving King Charles III & Liz Truss – Point to Suffering.

As additional proof of the planned atrocities in Tennessee becomes available to the public, we realize that our country is facing tremendous threats from criminals who have been set up in positions of power.

Crime has reached epidemic proportions in California as a direct result of the policies that have been adopted by corrupt government officials. The state of Tennessee is not on its own either. Every state has cities that are governed by corrupt leaders who push everything BIG Pharma tells them to, never giving care or a thought to the people it hurts. It’s ALL about control and Money, some say.

An alarming law that was secretly enacted during the night in Orland Park, Illinois, that gives criminals carte blanche to operate, is brought to light by the city’s mayor. The Safe-T Act is not only problematic because it makes it easier for criminals to commit crimes and take the lives of others, but it also makes it more likely that school shootings will take place since it removes school resource officers. Real News Cast has sent a warning to people in the United States and Canada, stating that they would soon be confronting this situation worldwide if not addressed.

It has been common practice to demonize those who work in police enforcement. As a result of the activities of corrupt operations, the public is demanding that once-respected agencies be dismantled. Do citizens have a right to be angry, are the people being directed into a trap? 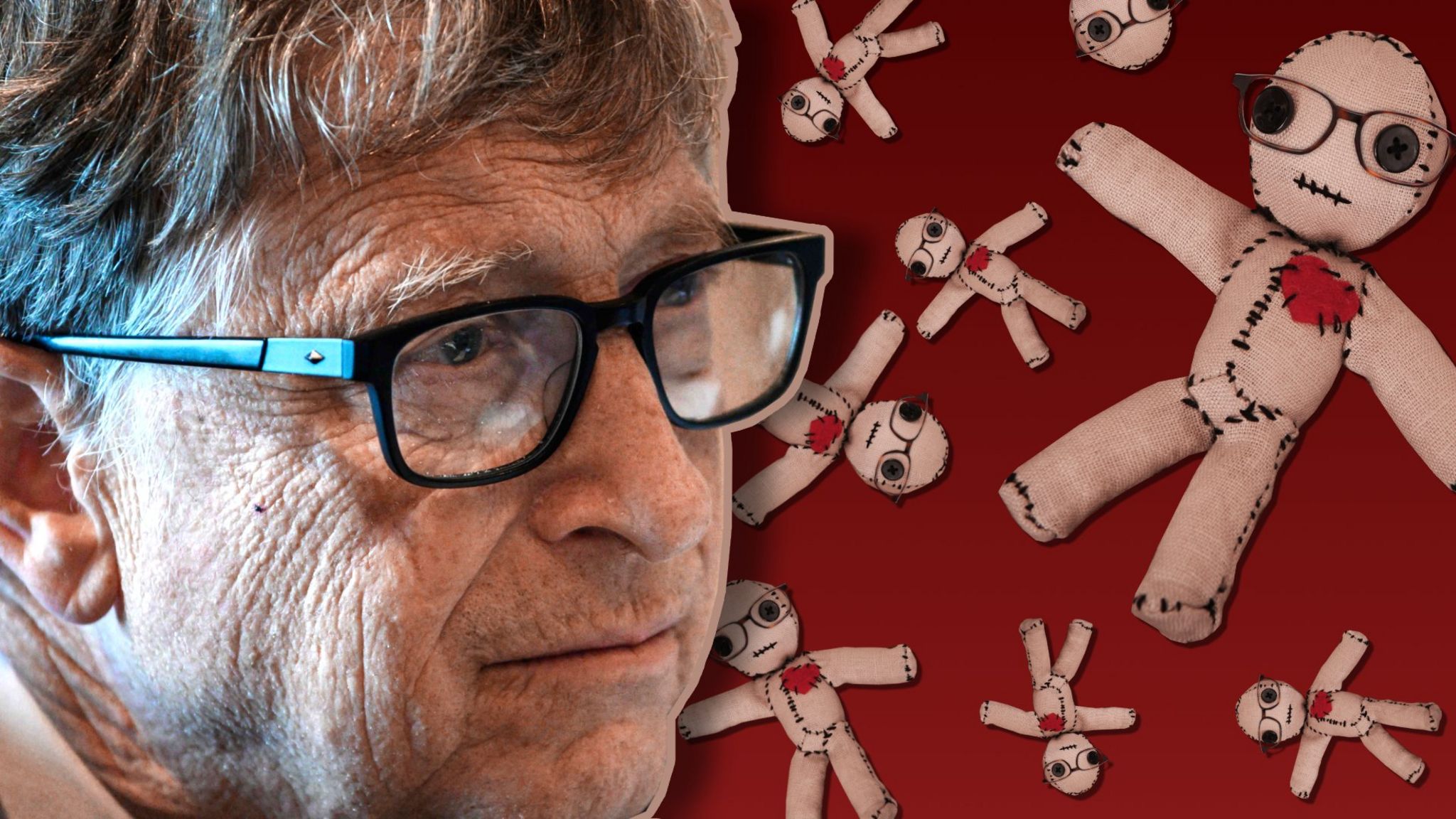 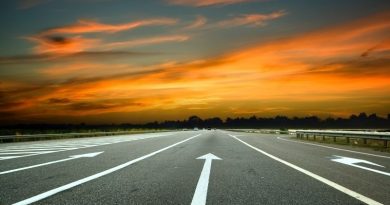 The Goal Is Global Depopulation