The modern world is characterized by widespread surveillance, with a range of technologies including cameras, satellites, sensors, drones, and smart devices collecting data on people’s movements and activities.

This data is often used by companies to make money, and in some cases, surveillance technologies have been abused by authorities for human rights violations. In China, for example, there are more than 34 surveillance cameras per 1,000 people, many of which are equipped with facial recognition capabilities.

In Australia, cities like Sydney and Melbourne also have significant numbers of surveillance cameras per capita. While CCTV cameras can serve legitimate purposes such as promoting public safety and aiding in criminal investigations, their use can also raise concerns about privacy and potential abuses of power.

There are several issues with the use of CCTV cameras and internet of things (IoT) devices for surveillance. One issue is the potential for these technologies to be used to support racist policing practices, as reported by Amnesty International.

These technologies are also susceptible to hacking, which can compromise their security. In addition, the data collected by IoT devices can be used for targeted advertising, a practice known as “surveillance capitalism,” and can be shared with third parties without customers’ consent. This data collection is driven by the desire of companies, such as those in the tech industry, to make a profit through targeted advertising, as exemplified by Facebook and Instagram’s billions of dollars in advertising revenue.

Finally, social media platforms can exploit people’s psychological vulnerabilities in order to keep them online for longer periods of time, even measuring their actions down to the seconds they spend looking at advertisements. 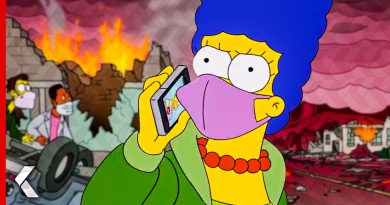 The Simpsons Got It RIGHT – SPOOKY 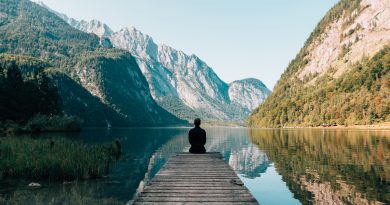 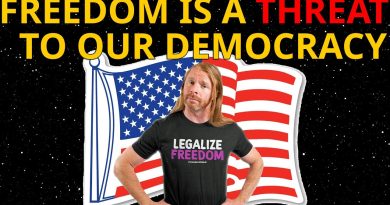 Elected Officials Representing the Wealthy: The Threat to Our Freedoms