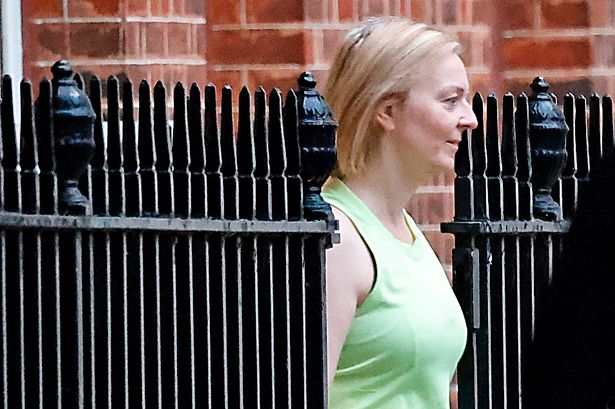 Kwasi Kwarteng, Britain’s newest Chancellor of the Exchequer, presented an emergency mini-budget on Friday, September 23. As a result of the ongoing economic crisis, which has an impact on every citizen of the United Kingdom, this action was essential. There have been widespread reports that winter heating costs and transportation to and from work have become expensive due to skyrocketing energy prices.

With inflation reaching record highs, the cost of groceries has risen dramatically. Managing a household’s weekly food budget has evolved into a war of wits and haggling. Inflation in the United Kingdom is at a 40-year high. Consumption of milk has increased by 28%, butter by 27%, pasta by 25%, and cheese by 18% during the last year. The cost of chicken, lamb, as well as other meats, has increased by 16 percent in the last year. Everyone is feeling the effects of these price increases.

Therefore, Liz Truss had to take action, but the new chancellor’s budget pronouncements gave the impression of being a waste of time. Reduce taxes for everyone without corresponding expenditure reductions. It’s a budget suitable for an elementary school or preschool undertaking. The stock market was aware of the situation. The British pound immediately dropped to a 40-year low versus the US dollar.

The new government’s budget was a risky effort to capitalize on a new, lower tax requirement that ultimately fell short. To pay for the largest government handout since 1972, the government will need to borrow an additional £400 billion over the next several years. The funding meant to spur expansion instead became a formula for mayhem.

Our Prime Minister and the Chancellor admitted yesterday that they had erred in the past. This about-face was not due to an epiphany that the mini-budget was doomed to fail, but rather to a judgment that the plan lacked support among Conservative Members of Parliament. As a result of the U-turn, Britain’s highest rate of 45% will continue to apply to incomes above £150,000. A new administration should never have made tax cuts for the wealthy a key goal during a financial crisis. She has been forced to take a step back because of this.

What can we look forward to in the next month?

In the United Kingdom, there is a wide range of problems that require fixing. Neither economic nor cultural conflicts should be underestimated.

To what extent will Liz Truss be able to leave her mark on even a CP that appears to have lost its purpose, or will she prove to be just the next interim leader to be unable to do so? 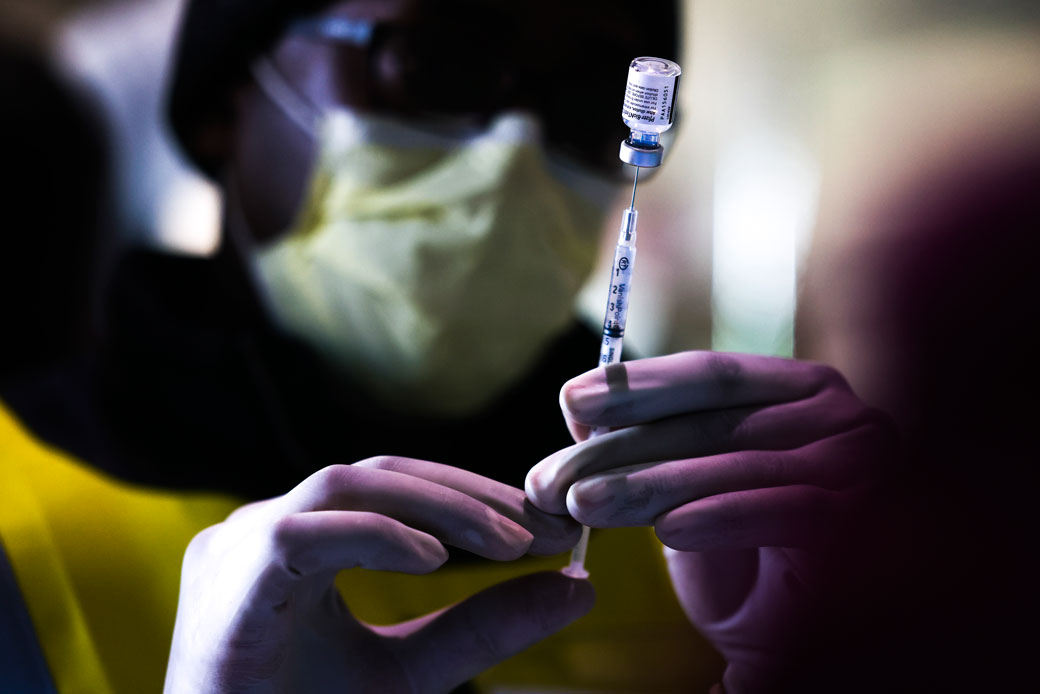 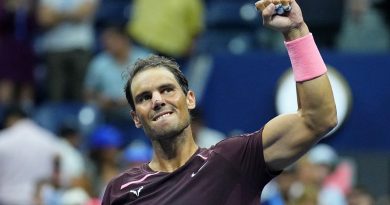 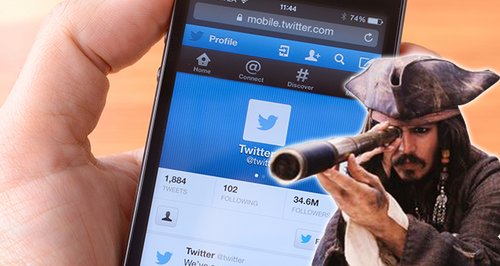 Is Your Doctor Spying On Your Tweets?