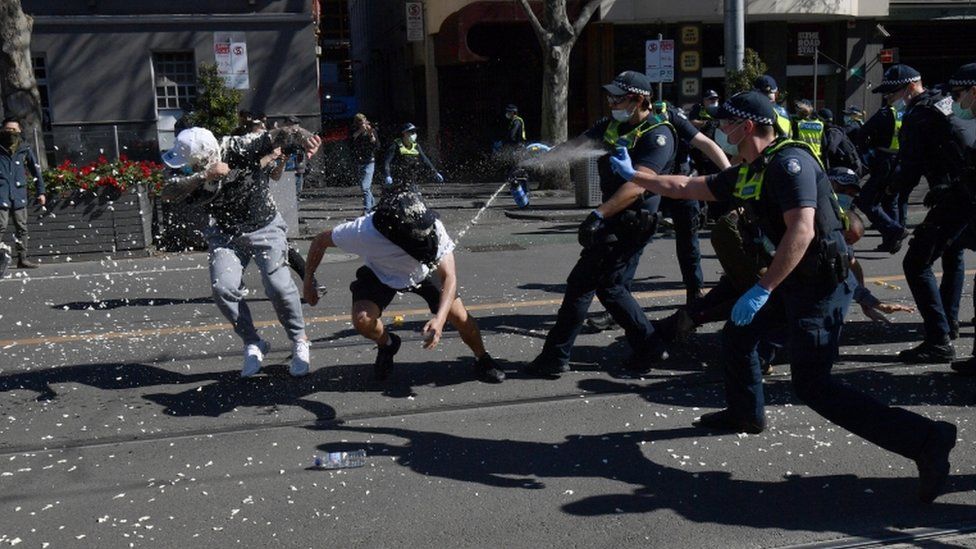 Video footage from Australia exposes cops enforcing solitary confinement legislation with all the eagerness of the Chinese People’s Liberation Military.

The videos we watched out of China – at the outset of the COVID-19 Plandemic – are now being reproduced in the streets of Traditional western countries, especially in Australia.

The ammunition might be rubberized, or perhaps “non-lethal” as the cops euphemistically call them. Still, they’re being shot at Australians that have the audaciousness to want to … head outdoors. To leave their houses. To live life as routinely/normally as they might in spite of the state’s insistency of enclosing or locking folks in their homes and generating a society of fear around the Chinese Communist Party’s virus.

Obviously, The Guardian is now siding with the criminals shooting into the backsides of their own people as they flee. That is the very same Guardian that called the police break-up of vicious rioting outside the White House a “brutal” dispersal.

Obviously, holding the left to its own measures is going nowhere fast. However, each and every American citizen should consider this their responsibility to hold fellow-countryman to the benchmarks laid out within the Constitution of the United State of America.

Americans, let Australia be a driving lesson, certainly not in the way the left recommended for almost 3 decades.

Never, ever, never surrender your weapons.

” A well regulated Militia, being necessary to the security of a free State, the right of the people to keep and bear Arms, shall not be infringed.”

— Second Amendment to the Constitution of the United States, 1791

” Semi-automatic rifles and shotguns were prohibited, with a few exceptions, all firearms were required to be registered, a proof of reason would be required for all gun-license applicants and gun purchases, with self-defense not considered a reason.” 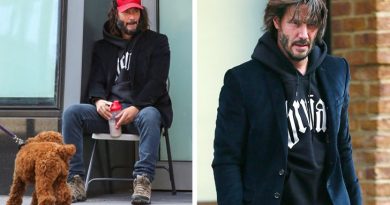 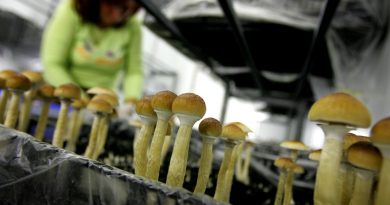 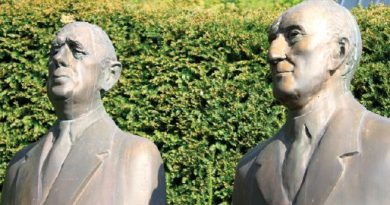