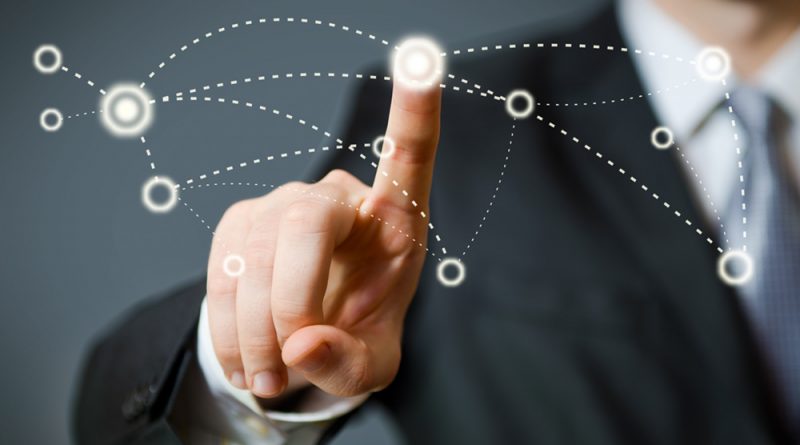 LET US CONNECT THE DOTS…

1984 – Anthony Fauci is appointed director of the NIAID.

We Went Beyond Lies and Truth…

June 2000 – In reference to the first draft of the human genome sequence, President Bill Clinton said “Today we are learning the landscape in which God created life.”

The project was funded by Francis Collins (Fauci’s boss)

Following the completion of his presidency in 2001, Bill established the Clinton Foundation.

Nature is prohibited from being patented, meaning coronavirus was manufactured or the patents were illegal.

Because the patents were deemed legal, the CDC has full control over who is authorized to make independent inquiries into the virus. Nobody else is allowed to study the virus or even develop a test kit for it.

Upon returning Bill and Hillary establish the Clinton Global Initiative.

Later in 2005, President Bush urges the NIH to prepare for future pandemics.

2008 – Bush awards Fauci with the Presidential medal of freedom.

2014 – Obama begins funneling millions of taxpayer funding to the Wuhan Institute of Virology through EcoHealth Alliance.

October 2014 – The federal government declares a moratorium on GOF research.

December 2014 – Fauci and Obama tour a lab inside the Vaccine Research Center at the NIH.

November 2016 – Trump wins the election. (They never thought she would lose.)

January 12, 2017 – Clinton Global Initiative is served a WARN and shut down soon after.

In December 2017 Francis Collins ends the pause on GOF research.

Dec 2017 – Billionaire couple Honey and Barry Sherman are found dead in their home hanging from belts. They owned Apotex which manufactured large quantities of Hydroxychloroquine. Canadian Supreme Court Justice Moldaver implicates the UN and WHO in the double homicide. (Remember Trudeau owns 40% of the company that makes the lipid nanoparticles for the vaccines that he’s mandating)

August 2019 – The inventor of the PCR test Kary Mullis dies. 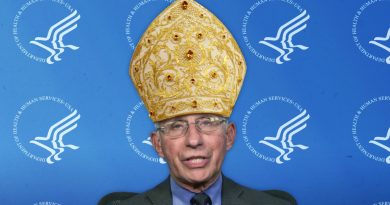 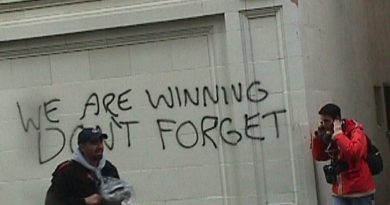 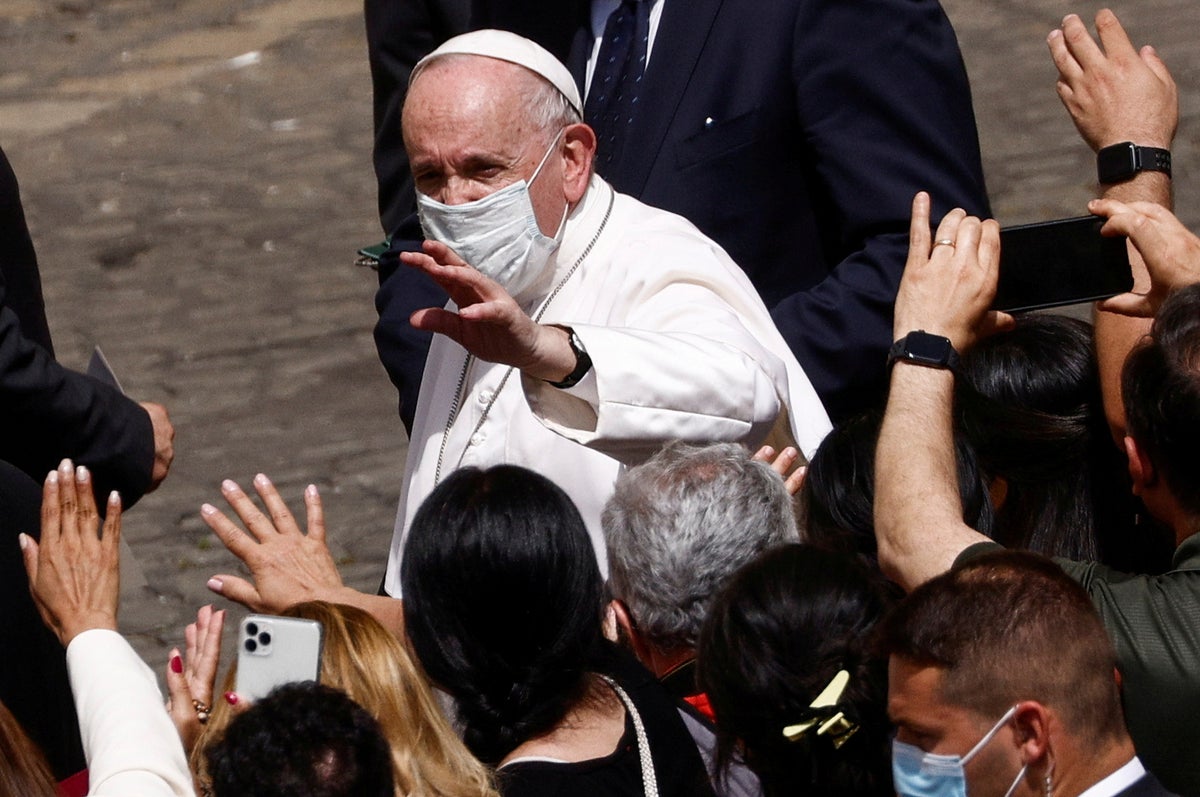