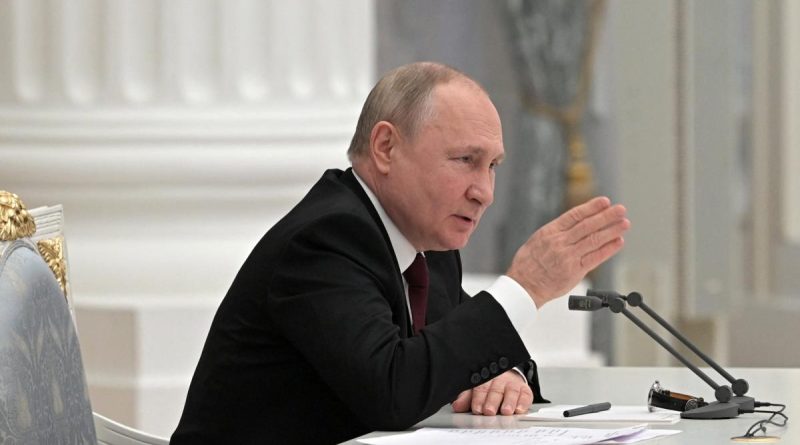 In his traditional New Year’s Eve address on Saturday, Russian President Vladimir Putin spoke about the challenges and achievements of the country in the past year.

The address, which was recorded at the Southern Military District HQ instead of the usual Kremlin courtyard, focused mainly on the ongoing military operation in Ukraine and the large-scale conflict that began in February.

Putin praised the country’s military and citizens for their courage and dignity in the face of adversity and expressed his appreciation for the “heroes” fighting for Russia’s homeland, truth, and justice.

He also acknowledged the tough but necessary decisions made over the past year, which have led to “critical steps” toward Russia’s sovereignty and the consolidation of its society. Putin also addressed the “significant change” experienced by Russia and the world over the past year, and the failed efforts of the West, which has supported Ukraine in the conflict, to harm Russia.

Despite facing sanctions and an “all-out sanctions war,” Putin emphasized that the collapse of Russia’s industrial, financial, and transportation sectors did not occur. 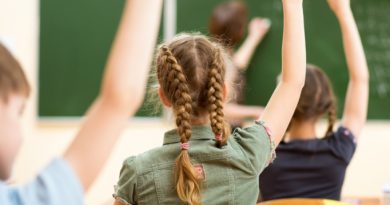 Do You Still Have Children Attending Public Schools? 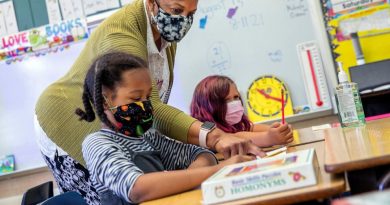 Public Schools 2022 – Are they really PUBLIC?