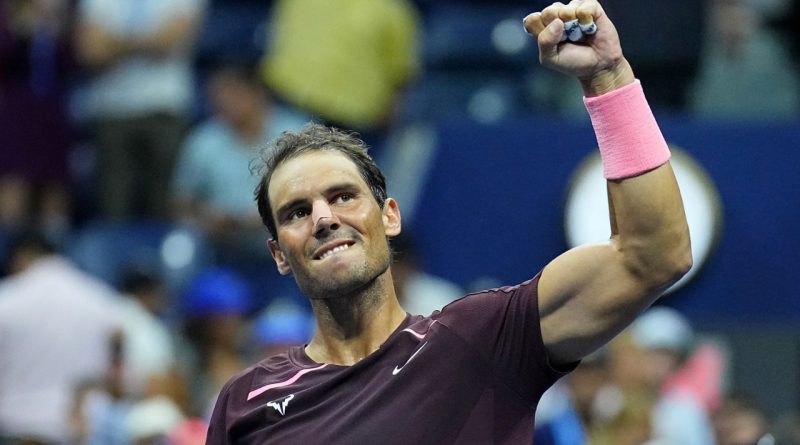 During Rafael Nadal’s triumph in the second round of the US Open, the Spanish tennis player sliced himself on the top of the nose with his racket once it bounced off the ground on the follow-through from a shot. The incident left Nadal with a bloody wound and left him feeling disoriented.

It was a strange and rather frightening spectacle to behold. Almost instantly, Nadal made a frown of disgust, threw down his racquet, brought one hand to his face, and then put both hands on top of his head. During his postgame press conference, he revealed that just after the incident, he had the impression that he may have fractured his nose because it was swelling up.

He described the event as having given him a “shock” and the sensation of being “a little bit out of the world.” 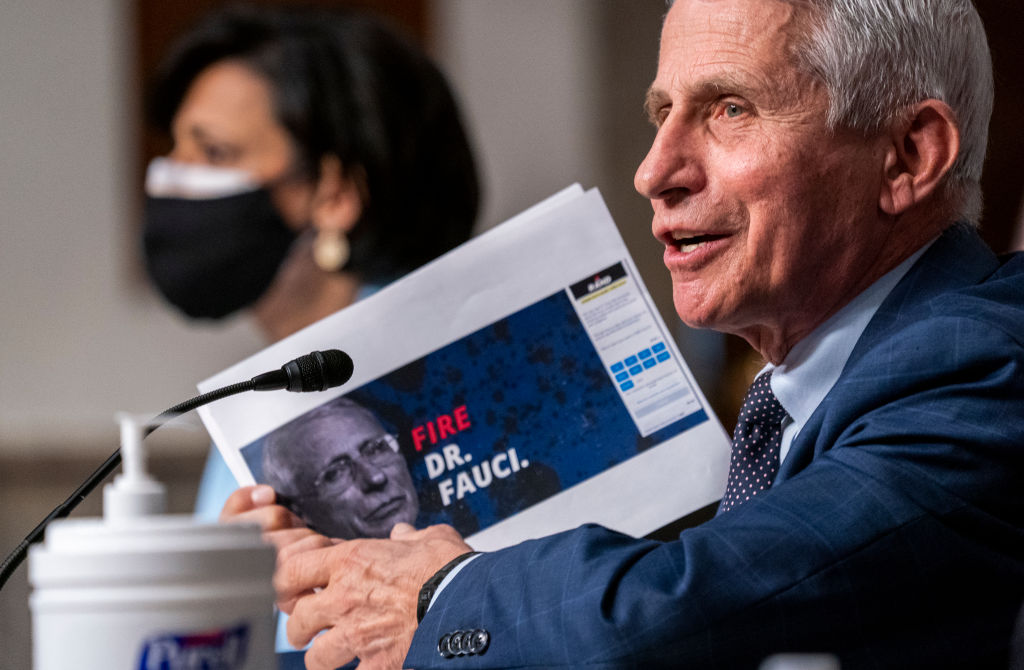 Video of 6 Republicans that Voted to KEEP Fauci 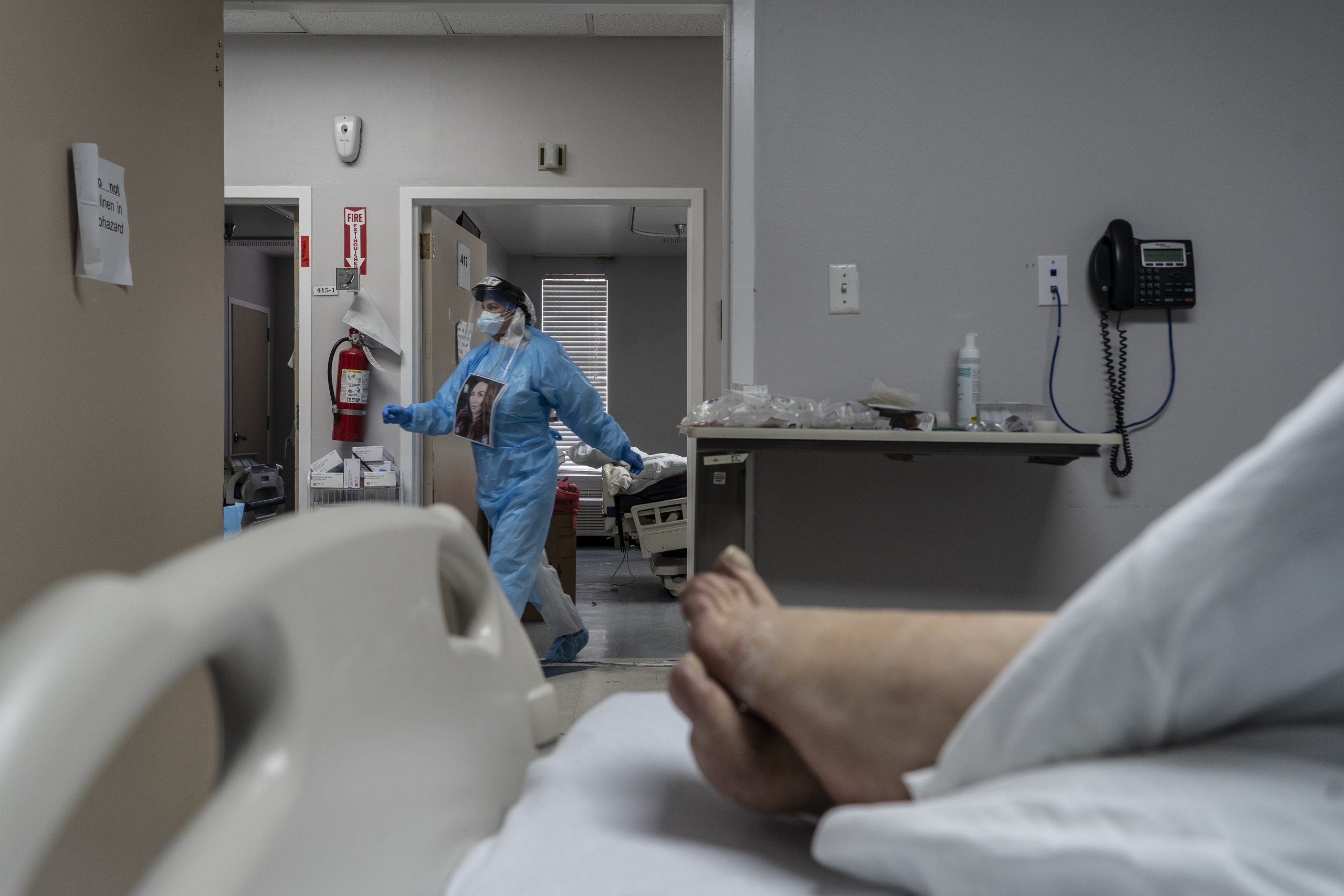 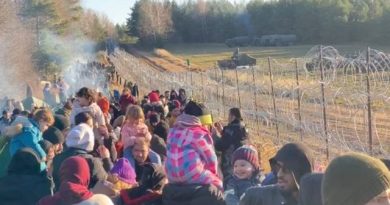 Poland accused Belarus of dumping migrants into its territory