A judge in New York decided on Tuesday that the New York Police Department (NYPD) can NOT fire an officer because he declined to take the injection. This cop also sued the municipality over its policy regarding the necessary, some say FORCED COVID immunization.

According to reports from the New York Post, this may be of assistance to the almost 2 dozen law enforcement officers who have initiated similar complaints.

On February 15, the NYPD responded negatively to Deletto’s request for a religious exemption. The New York City Police Department merely declared, “does not fulfill standards,” without adding any extra explanation. 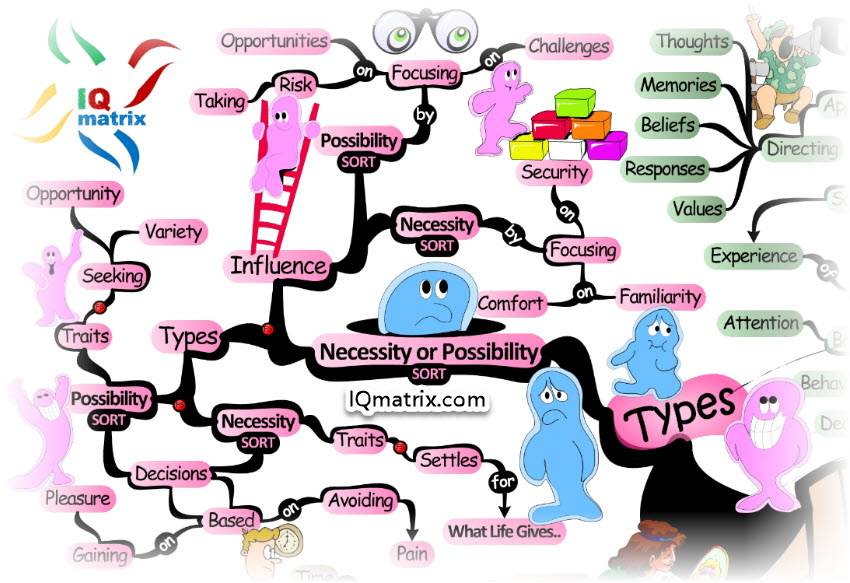 56,000 refugees have applied for asylum in Germany 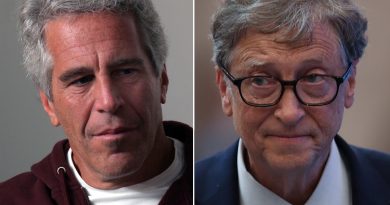