More Americans are expected to start growing some of their own food at home as a way to save money on groceries, due to rising food inflation.

This trend is anticipated to lead to increased demand for gardening supplies and seeds, particularly heirloom or non-GMO varieties, during the 2023 spring gardening season. Home gardening can provide households with fresh produce and contribute to food decentralization and local food sustainability, as well as improve personal health.

Local food production also helps to build resilience in food systems by allowing for quicker responses to events such as droughts or economic embargoes. Overall, the high cost of corporate-produced food may drive a local food revolution with numerous benefits.

According to this article, food in the United States will become more expensive and less readily available in 2023. However, the situation is expected to be worse in Europe, where there will be widespread food scarcity and empty shelves at retailers. The article also predicts that the grocery shopping experience in the US will involve stricter security measures and that consumers may shop in groups for safety. There may also be an increase in food thefts at the wholesale level and incidents of violence over food.

Deception on the part of the government regarding food price increases

Only a small percentage of individuals get this. People in general have such a poor grasp of mathematics, according to the UK Daily Mail, that they are completely perplexed when they find out that 550 divided by 2 does not equal 225. People seem to assume that 550 divided by 2 equals 225, whereas, in fact, the correct answer is 275. However, mathematical illiteracy is so pervasive that the average customer is unable to do elementary operations such as division above the fifth-grade level, much less comprehending the second derivative of food costs.

Mathematically ignorant individuals are incredibly simple for governments to fool, which is precisely what is happening right now in many countries throughout the world. 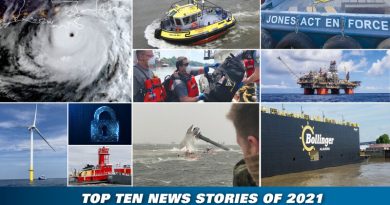 The Year in Review: The Top 10 News Stories That Defined 2021 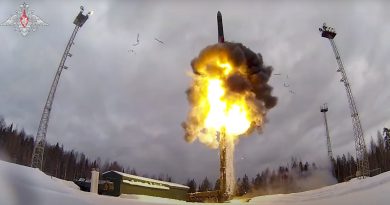