A transgender woman was hospitalized in Germany, same illegal immigrant was responsible for the death of another transgender recently…

Just one week after an illegal immigrant from Chechnya killed another transgender person in Münster by beating them to death, a young man is accused of carrying out a transphobic attack on a transgender lady in the city of Bremen, Germany, leading to the victim’s hospitalization.

The assault in Bremen occurred on Saturday evening around 7:35 local time on line 4 of the city’s public transportation network. A transgender lady 57 years old was assaulted by a young guy who was part of a party of around Fifteen other people involved in this incident.

It was confirmed that a group of the young man’s buddies cheered him on as he punched and kicked the transgender lady in the face using his hands and feet.

“The15-person gang attacked the 57-year-old woman after calling her a “Fkn tranny,” ripping the wig off of her head. A teenager then proceeded to strike her in the face many times with both fists while she was still on the ground.

A representative for the police reported that the attacker’s accomplices gave him loud encouragement during the attack.

According to a story in the German newspaper Bild, the attack was only interrupted when other riders on the tram chose to intervene, and the young guy, together with his buddies, left the scene after stepping off the carriage. 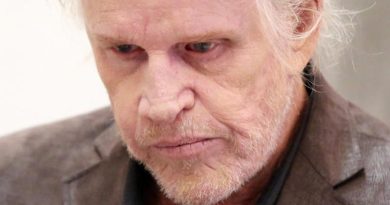 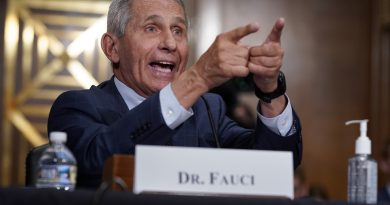