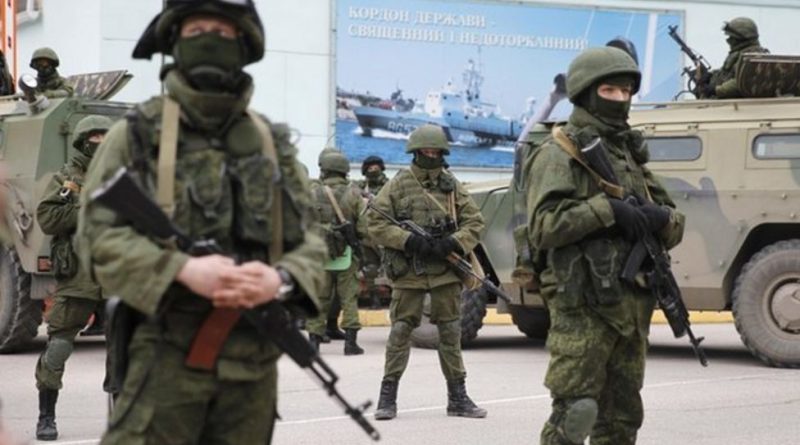 Who were the Tiny green dudes’ in Crimea in 2014? – People who seemed to be clothed and outfitted just like Russian troops began to emerge on the roads in the early stages after Russia’s invasion of Crimea. However, these individuals did not have any insignia of Russian military service displayed on their uniforms.

The Kremlin asserted that they were part of local “self-defense organizations” and that their goal was for the land to be taken back under Russian control from Ukrainian authority.

According to the Kremlin, they obtained their uniforms and their weapons from retail stores.

Russian press began referring to these individuals as “nice guys,” while inhabitants of Crimea referred to them as “little green men.” This was in reference to the colors of their clothing as well as the fact that their origin could not be definitively established.

Kashmir border, 2020 – Both Pakistan and India have often accused the other of carrying out false flag strikes along the disputed area in Kashmir in an effort to instigate a military war between the two countries.

In the year 2020, Pakistan’s foreign office spread the false rumor that Indian forces had opened fire on a vehicle that was carrying United Nations observers on the Pakistani side of the border, in the hopes that the UN would conclude that Pakistani troops were to blame.

It was said that India was seeking to foment dissension between Pakistan and the world community, and the effort was described as “reckless” by Pakistan’s PM  Imran Khan.

India refuted the claim and pointed the finger at Pakistan, saying that the latter country had failed to maintain security on its own side of the line. 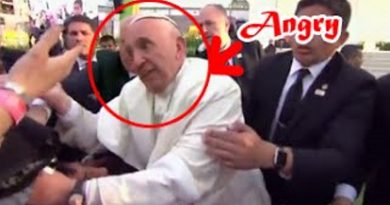 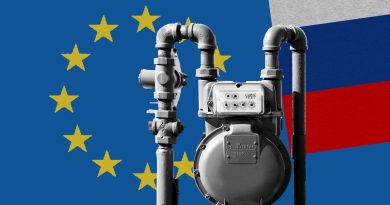 European dependence on Russian energy has been cut off 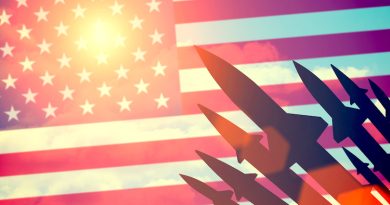