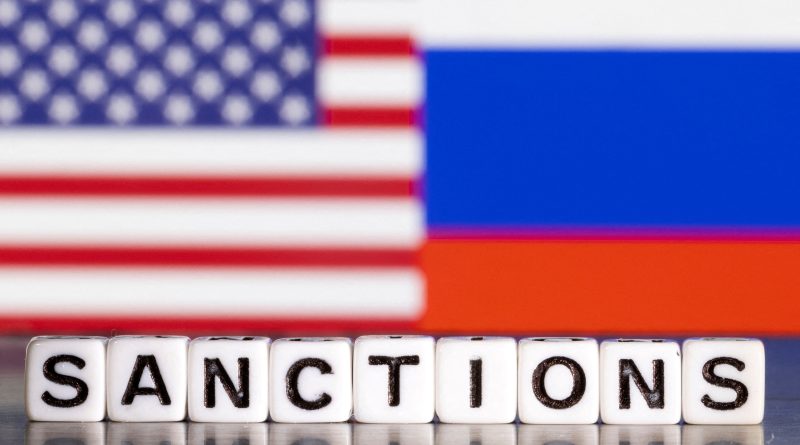 According to a study published in a UK publication, the sanctions campaign is not moving as expected, the knockout blow “has not materialized.”

It’s been admitted by The Economist magazine that perhaps the severe sanctions placed on Moscow by the West in response to the war in Ukraine have not been able to produce the anticipated outcome so far, and added that the policy had “imperfections.”

In an editorial released on Thursday, the British journal stated that the efficiency of economic limitations imposed on Russia “is vital to the end of the Ukraine campaign.” The magazine referred to the fact that “worryingly, thus far the sanctions battle isn’t really working as well as predicted.”

Related: Globalists use the Scarcity of Everything as a Weapon of Fear

The International Monetary Fund predicts that Russia’s gross domestic product would contract by 6% in 2022, which is significantly lower than the 15percentage loss that many analysts anticipated last March… This year’s petroleum exports are predicted to result in a current-account excess of $265 billion, which is the second-largest margin on the planet behind China. It was pointed out that Putin’s monetary sector has stabilized after a crisis, and also the nation is discovering new sources for certain imports, notably China.

The energy shortage, which has been triggered by the conflict over restrictions, “may ignite a recession” across Europe, when the price of gas jumped by another 20% last week, based on the British newspaper. This week’s increase comes after the previous week’s increase of 15%.

According to Economist, all of it indicates that the anticipated “knockdown punch” (caused by restrictions placed on Russia) has still not happened. 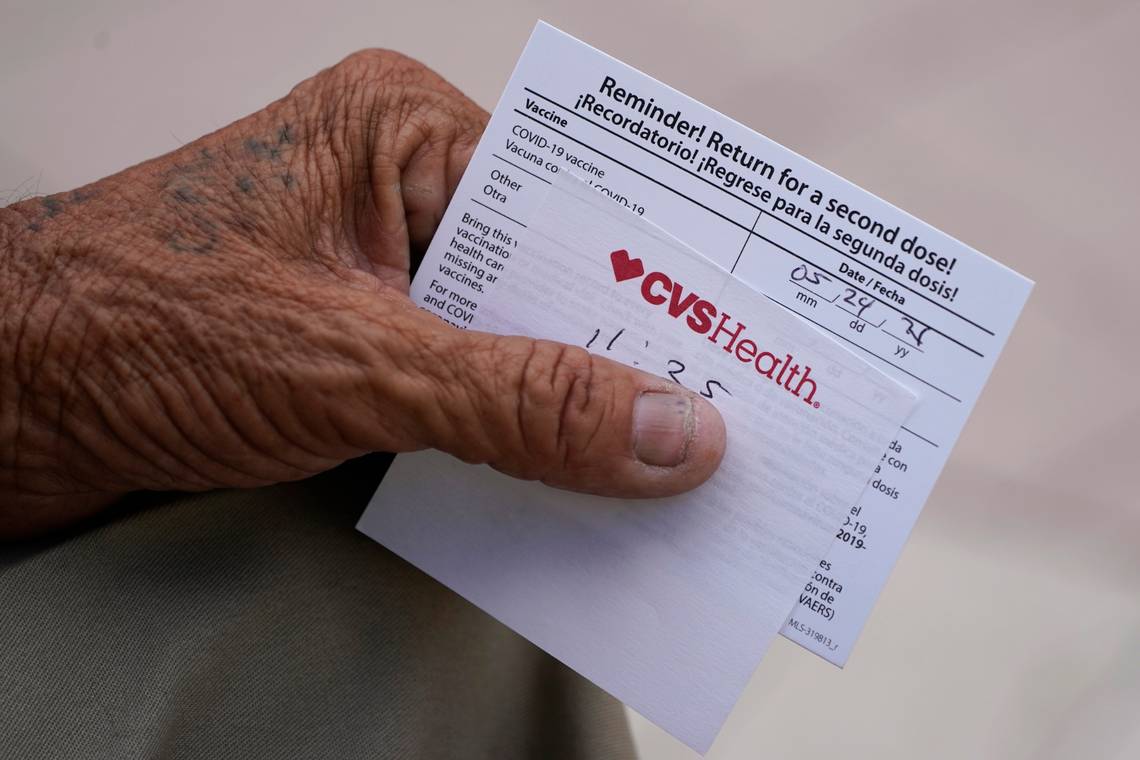 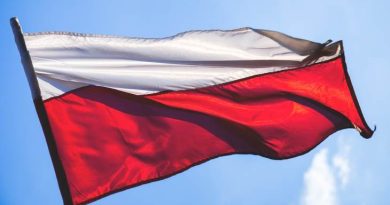 The Collapse of Polish Energy Companies 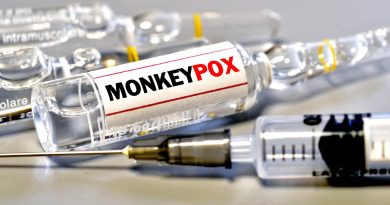