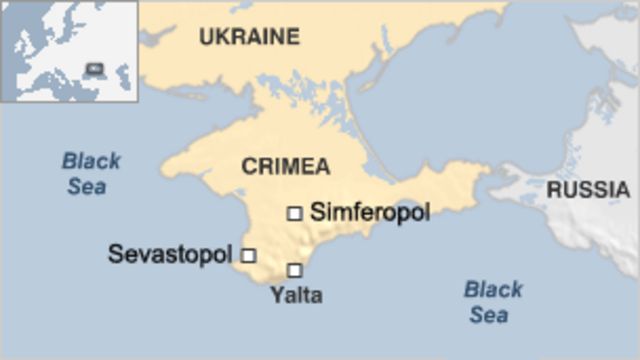 In a clear threat to the West that may drastically escalate the war, Russia on Tuesday lent its backing to plans by rebels it supports in Ukraine to stage referendums opening the way for annexation of swaths of additional land.

Putin is considering his options after almost seven months of conflict, including a major loss on the battlefield in northeastern Ukraine.

In what seemed like a coordinated effort, Russian-backed politicians in 15 percent of Ukraine’s territory (about the area of Hungary, and Portugal) all asked for referendums for joining Russia at the same time.

In a span of fewer than 24 hours, the self-proclaimed Donetsk (DPR) and Luhansk People’s Republics (LPR), both of which Putin declared independent immediately before the assault, and the Kherson, as well as Zaporizhzhia regions, have requested ballots. 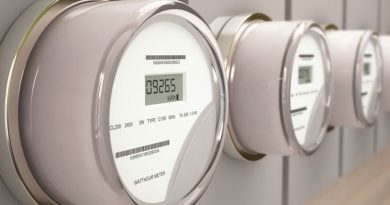 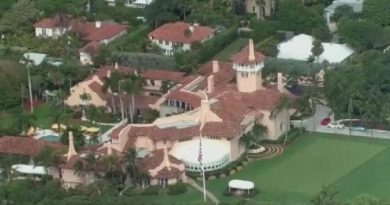