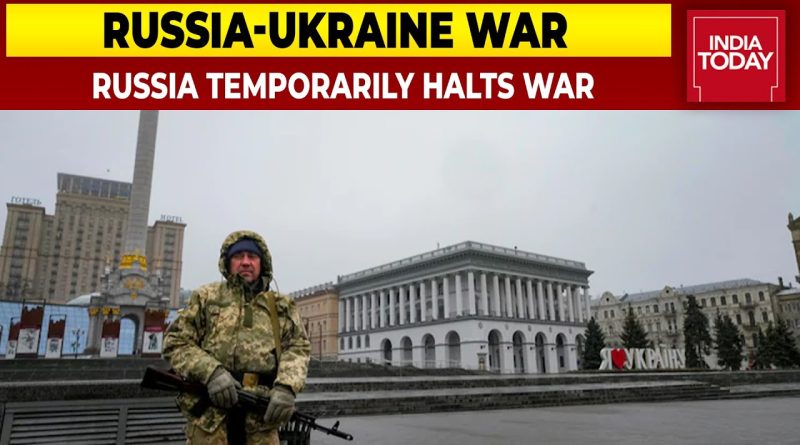 President Vladimir Putin has announced a temporary ceasefire in Ukraine from noon on January 6 to midnight on January 7, at the request of the Russian Orthodox Church. Patriarch Kirill had called for both sides in the conflict to halt hostilities during the Orthodox Christmas holiday.

In a call with Turkish President Recep Tayyip Erdogan, Putin stated that Russia is open to serious dialogue with Ukraine if it recognizes the “new territorial realities.” Erdogan responded that a declaration of ceasefire and a vision for a just solution to the conflict should be part of any peace talks.

In the past, Turkey has offered to facilitate negotiations between Russia and Ukraine, but previous attempts at peace talks have failed. 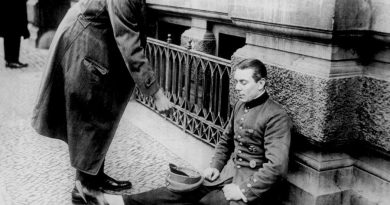 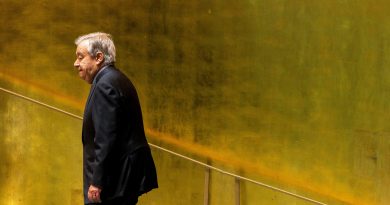 Pierre Poilievre Throws His Hat Into The Ring