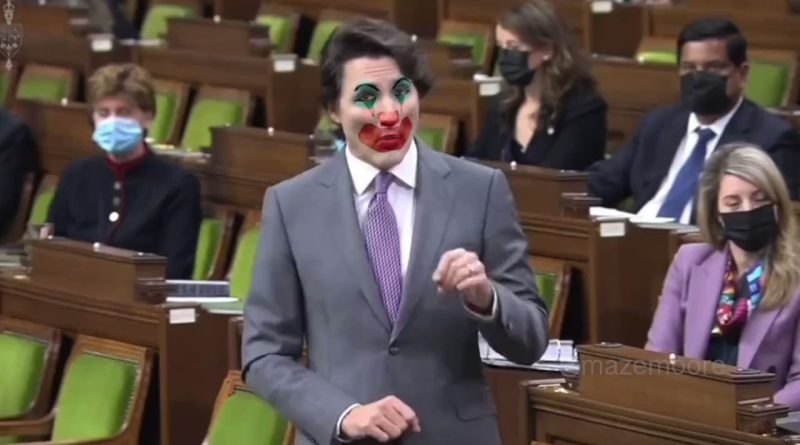 Poilievre Rips Into Trudeau. No sign of Mendicino in Question Period. Trudeau fielded all questions himself. Something tells me he thinks his cabinet is too incompetent to properly deliver his jibberish.

In real life, it’s considered a criminal offense to steal people’s money. In the current Lib gov’t, it’s just par for the course.

Mr. Pierre Poilievre is going about this in the correct manner and he WILL SUCCEED MAKE NO MISTAKE! 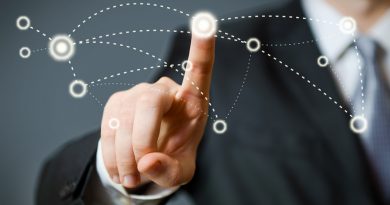 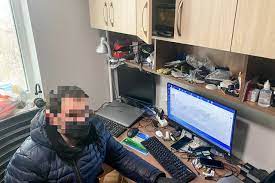 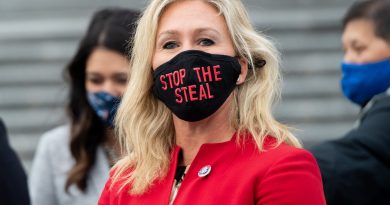 One thought on “Poilievre Rips Into Trudeau”