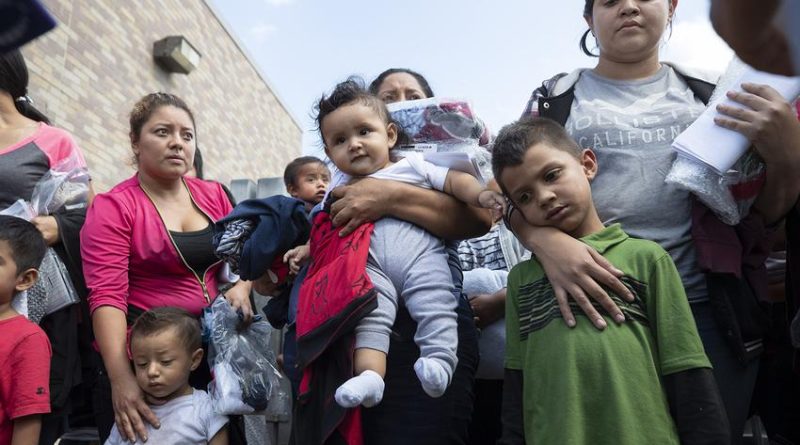 Because Biden and his posse are enabling record numbers of illegal immigrants to enter the United States, Republican leaders are transporting some of these immigrants to communities that are ruled by Democrats. This has prompted Biden to strike out.

It doesn’t bother Democrats one bit if Republican-controlled states like Florida and Texas are torn apart by the chaos caused by illegal immigration. However, when they are placed in DEM states, they freak out.

The Republican governors of Florida and Texas, Ron DeSantis and Greg Abbot have been sending illegal immigrants who were apprehended in their states to other cities and states, including New York, Chicago, and most notably, Martha’s Vineyard, which is home to former President Barack Obama.

Biden has struck out at these decisions, calling the governors’ choices “un-American.” This is a hypocritical move said, Biden. Who also said that Republicans are “playing politics with real people” and “using them as props” in their political campaigns. “What they are doing is totally unacceptable. It’s not very American of you. It’s a really risky move.”

Since Biden has been in office, an unprecedentedly high number of undocumented immigrants have continued to cross the southern border. The goal of his administration to keep this going presents a risk to the safety of American citizens, particularly in places with Republican majorities. 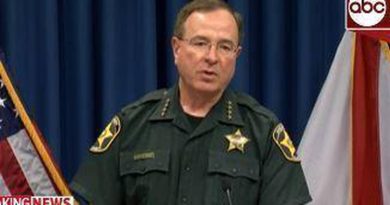 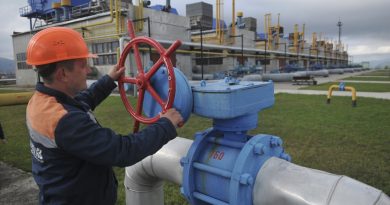 EU is Prepared if Russia Cuts off the Gas