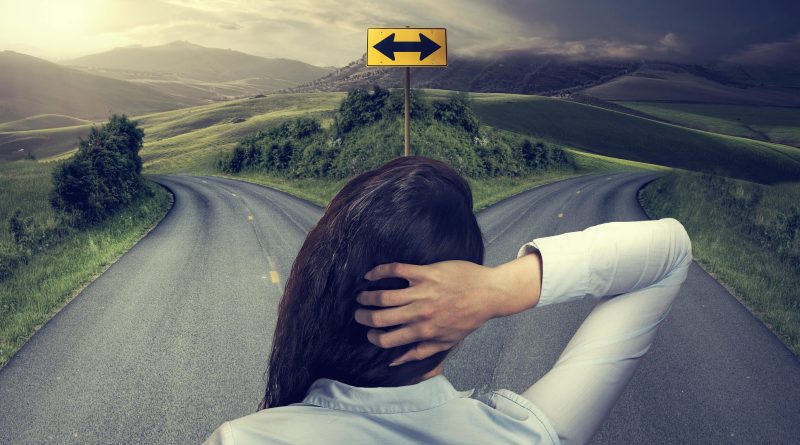 Whether or not you see it, we all feel it.

How can anyone deny that we are currently experiencing a worldwide awakening to the presence of evil and heinous corruption?

“Red-pilled” is an interesting term. There isn’t necessarily a correct dosage, but when it hits your system…life changes forever.

We all have that “moment”.

You stumble down a rabbit hole of truth and you feel like you’ve entered the twilight zone.

You spend hours hopelessly descending into the abyss, shattering your previously cozy reality into millions of pieces the entire way down. As you fall, the feeling of nausea slowly boils into outrage.

Once you’ve hit rock bottom, you reach the inevitable conclusion that you have no choice but to pick up the broken pieces and mold them into the Armor of God, so you may walk with your fellow warriors through the valley of the shadow of death, on a newfound quest to enlighten your family and friends to the task at hand.

Darkness has enveloped this planet for far too long. If you’ve broken the matrix, Your God has called upon you to spread the light.

You may not fully grasp how dire the situation truly is, but you know something is horribly wrong and you’ll never see the world the same again.

There is a multi-level war taking place, half digital and half spiritual, that involves every person on the planet and yet the vast majority of humanity could never even fathom such a concept.

It is frustrating, however, nobody escapes this moment in time. That’s a promise I’m willing to make.

You see President Biden being supported by marionette Obama, as his decrepit and soulless body is used as an output speaker for the shadow government.

You may feel that Trump could have prevented this. However, I will always maintain that as hard as it may be, it had to be this way. Our population was severely brainwashed and our country was severely infiltrated. The sting operation of the century was the ONLY way to kill both birds with one stone and make sure that we never experience this again.

Bend the Masses to the Will of a Few…

Not all psyops are done in poor taste.

If you consider the possibility that we are participants in the most complex military exercise in history, Biden’s entire administration begins to make perfect sense.

Are we witnessing Globalists and corrupt politicians make panic moves for the first time in history?

Or are we watching the systematic destruction of the old guard?

Do you really think it’s a coincidence that every single conceivable problem humanity could realistically face, is currently occurring in a chaotic global crescendo of spiritual enlightenment that is simultaneously exposing every single crevice of evil and bringing 100s of millions closer to God?

This is it, folks.

The window is open. This is our moment.

We’ve been held back for too long.

It’s time to thrive as we were meant to.

God bless you all 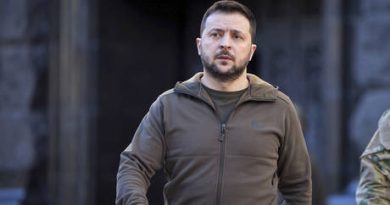 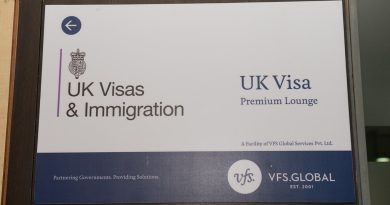 Get a UK Visa Without a Job

One thought on “Humanity Has Reached a Crossroads”