Below is one of the Healthy Dinner Ideas – That will make your mouth Water!

This salad is delicious and full of vitamins and nutrients. It’s perfect for dinner parties, picnics, and potlucks!

The Grilled Vegetable Pasta Fusion is one of my go-to recipes for creating large quantities of pasta salad to enjoy throughout the week since it stores so nicely in the refrigerator. When the pasta is refrigerated, the flavour of the grilled veggies develops further and spreads throughout the dish, making it even more delicious the following day. The balsamic vinegar is unquestionably the tangiest on the day of the event, but as it absorbs into the pasta, its flavour becomes more subdued.

On a large baking sheet, arrange your zucchini, your yellow squash, the red bell pepper, red onion, and those grape tomatoes. Drizzle olive oil over the top. To ensure that the veggies are evenly covered with oil, give them a little toss. A little bit of pepper and salt should be sprinkled on top. (Because grape tomatoes are often too tiny to be placed directly on a grill, if you are using a barbecue, simply add the tomatoes to the salads while they are still fresh.)

After searing or broiling the veggies, give them a chance to gently cool down. In order to cook the pasta, bring a big pot of salty water to a boil on the stove. Once the water has come to a boil, add the pasta and continue cooking it for seven to ten mins, or just until the pasta is soft. After draining the pasta in a strainer, let it aside for a few minutes to enable it to get less hot (until it is no longer scalding).

Prepare the rich balsamic vinaigrette while the pasta is cooking and the veggies are coming to room temperature. Put the olive oil, balsamic vinegar, mayonnaise, Dijon mustard, garlic, basil, salt, and pepper into a jar or bowl. Mix well. Either mix the ingredients with a whisk or place the lid on the jar and shake it until everything is incorporated.

When the veggies have cooled enough to be handled, cut them into pieces that are no larger than one inch. Roughly cut the parsley leaves.

Mix the spaghetti, the veggies that have been chopped, and the parsley in a large basin. Pour the vinaigrette over the top, beginning with half and adding more as desired to get the desired flavour. Mix the pasta and veggies in a low-key manner until the dressing is well distributed throughout the dish. Serve right away or store in the refrigerator until you are ready to consume it.

*To make this dish vegan, just omit the mayonnaise and replace it with a straightforward balsamic vinaigrette that does not include any cream.

**If you want a dressing that is less sour, you may help balance the flavour of the balsamic vinegar by adding a half teaspoon of sugar or honey to the dressing. 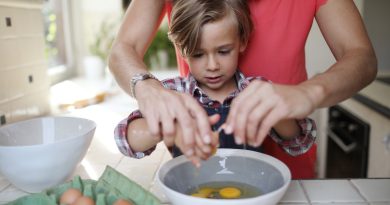 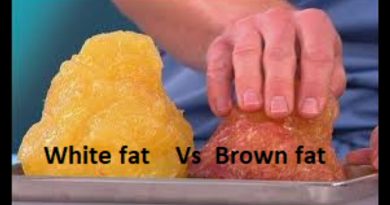