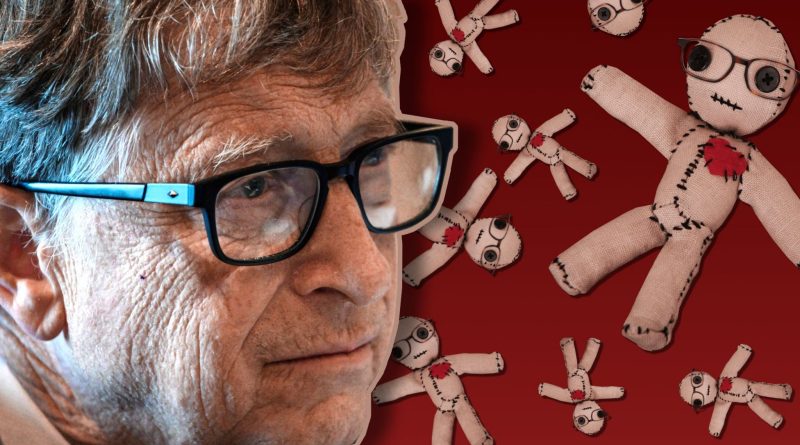 Mr. Gates Shares Creepy Video on Twitter as tens of thousands throughout the world may have been harmed as a result of injecting themselves with mRNA-modifying technology as a result of the federal government’s unparalleled compulsion of experimental jab compliance.

Shots containing gene-editing technology are probably connected to the astonishing increase in many health problems, a lot of which were previously unknown.

Even for those who first drank the kool-aid promoted by Big Brother & big pharma-sponsored media, it is now plainly evident that dangerous needles do very little to stop the spread of the ANY virus.

Bill Gates, despite being a prominent advocate for CV shots, and one of the initial globalist elites to demand them brazenly keeps showing his face in public.

On Tuesday, Gates released a new disturbing video praising the safety and effectiveness of these shots.

The software seller says child mortality is the “toughest issue” he has had to answer and calls for “all the youngsters in the world” to be jabbed in a video posted to his blog under the title “Why Do Children Die?”

You can’t make this stuff up folks, here is that video in a Twitter post below. It will blow your mind.

If you can spare a few cents to help us keep going, It will be greatly appreciated. https://rb.gy/t1gbv8 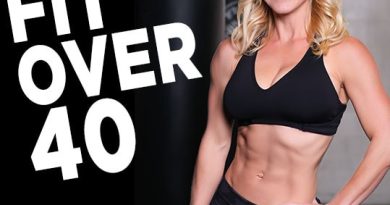