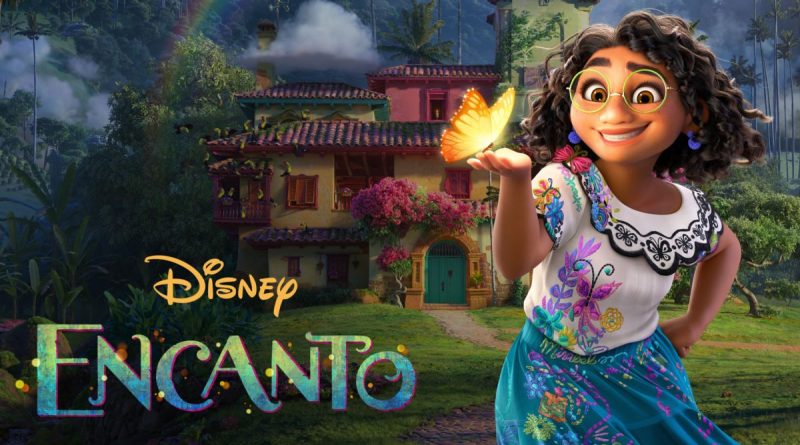 Watch behind the scenes of Encanto while the voice actors record their lines.
ENCANTO – Funny Voice Cast Behind The Scenes Recording Outtakes 2022

Featuring the voices of Stephanie Beatriz, María Cecilia Botero, John Leguizamo, Mauro Castillo, Jessica Darrow, Angie Cepeda, Carolina Gaitán, Diane Guerrero, and Wilmer Valderrama, Encanto follows a multigenerational Colombian family, the Madrigals, helmed by a matriarch whose children and grandchildren—except for Mirabel Madrigal (Beatriz)—receive magical gifts from a “miracle” that helps them serve the people in their rural community called “the Encanto”. When Mirabel learns the family is in danger of losing their magic, she sets out to find out what is happening, to save her family and their magical house. 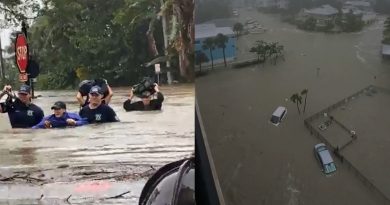