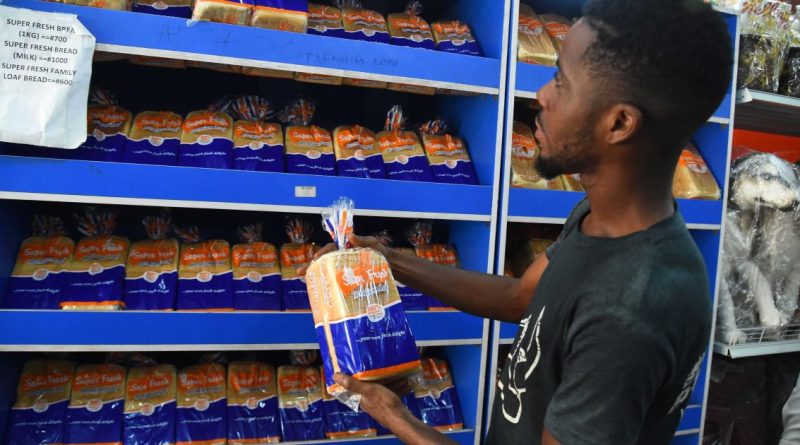 Guterres warned that the disruption of food, fuel, and fertilizer supply lines will have a disproportionate impact on the world’s poor and sow the seeds of future political instability and unrest.

The Global Expert panel on Sustainable Farming Systems reports that there will be no shortages in the world’s food supply in the foreseeable future.

The food supply has increased, but the cost has skyrocketed.

The problem is not a lack of food, but rather the manipulations of a worldwide food system that is fundamentally dysfunctional, as it prioritizes the demands of multinational agribusiness merchants and producers over the needs of the people it is supposed to serve.

The crisis in Ukraine is a trade and energy dispute on a global scale.

The United States is waging a proxy war on Russia and Europeans by isolating Europe from Moscow and punishing Russia with sanctions in an effort to weaken Europe and increase its reliance on the United States.

Professor of Economics Michael Hudson recently said that, in the end, the fight is now against Europeans and Germany. The sanctions’ goal is to stop Europe and other countries from expanding their business and economic relations with Russia and Chinese.

Since the 1980s, when neoliberal policies were first implemented, the US economy has been progressively hollowed out. US hegemony can only be maintained by attacking China, Russia, and Europe, as the US’s own productive base is rapidly eroding.

In an effort to monopolize the global energy market, Hudson claims that President Biden and other US neocons have been trying to sabotage the Nord Stream 2 pipeline and all energy trade with Russia for the past year.

Even though there is an ongoing effort to promote a “green agenda,” the United States is still heavily reliant on fossil fuels to reflect its power around the world. Controlling and pricing oil and gas (and the accompanying debt) in dollars remains crucial to US efforts to sustain hegemony, even though China and Russia move further away from the US Dollar.

The consequences of American sanctions against Russia were predicted.

It would create a global rift between the United States on one side and Russia and China on the other, sparking a new cold war.

The United States has used crisis engineering before to preserve its global dominance and drive up the price of essential commodities, which traps countries in a cycle of debt and reliance. 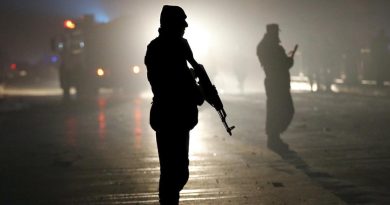 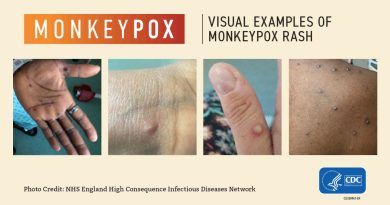 According to the findings of a recent study, monkeypox is not only transmitted through skin contact but also through the exchange of seminal fluid 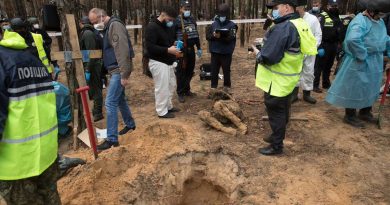