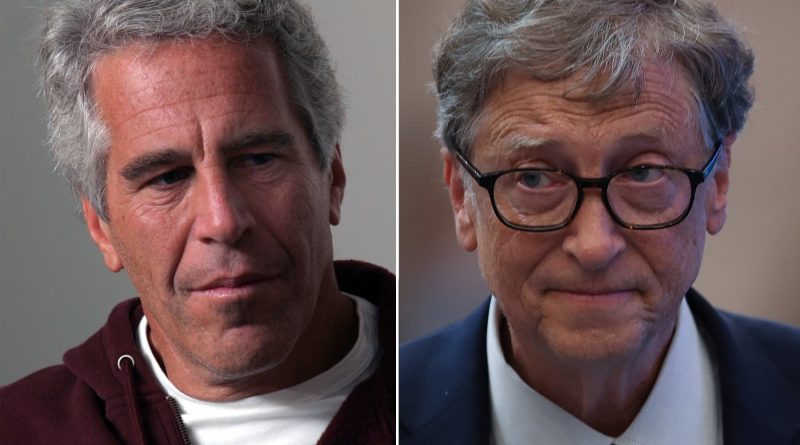 Bill Gates’s Divorce Story and Jeffrey Epstein Interview: what do the top experts on human behavior say about Bill Gates, his divorce, and his relationship with Jeffrey Epstein?

A New York Times article reported that Gates’s relationship with convicted offender Jeffrey Epstein started in 2011, just a few years after Epstein’s conviction, and continued for some years, including a visit to Epstein’s house with Melinda in the fall of 2013, despite her discomfort. Gates said in 2011 about Epstein: “His lifestyle is very different and kind of intriguing although it would not work for me”.

On May 3, 2021, Bill and Melinda Gates announced they had decided to divorce after 27 years of marriage and 34 years as a couple. They said they would keep working together on charitable efforts. The Wall Street Journal reported that Melinda had been meeting with divorce attorneys since 2019, citing interviews that suggested Bill Gates’s ties with Jeffrey Epstein were at least one of her concerns. The divorce was finalized on August 2, 2021.

The depth of the friendship between Gates and Epstein is unclear. Gates generally commented about his relationship with Epstein “I met him. I didn’t have any business relationship or friendship with him”.[200] However, Gates visited Epstein “many times, despite [Epstein’s] past”. Gates took at least one flight in 2013 in Epstein’s infamous aircraft.

It was reported that Epstein and Gates “discussed the Gates Foundation and philanthropy”.[198] However, in an interview in 2019 Gates completely denied any connection between Epstein and the Gates Foundation or his philanthropy generally.[200] In August 2021, Gates said the reason he had meetings with Epstein was that Gates hoped Epstein could provide money for philanthropic work, though nothing came of the idea. Gates added, “It was a huge mistake to spend time with him, to give him the credibility of being there.”

I understand things might be problematic in terms of finances. The economy isn’t friendly at all – which I understand.
We need your help to continue to post news that matters… Buy us a cup of coffee, or toss in a few bucks to help us continue sharing News that Matters.
https://gogetfunding.com/realnewscast/ 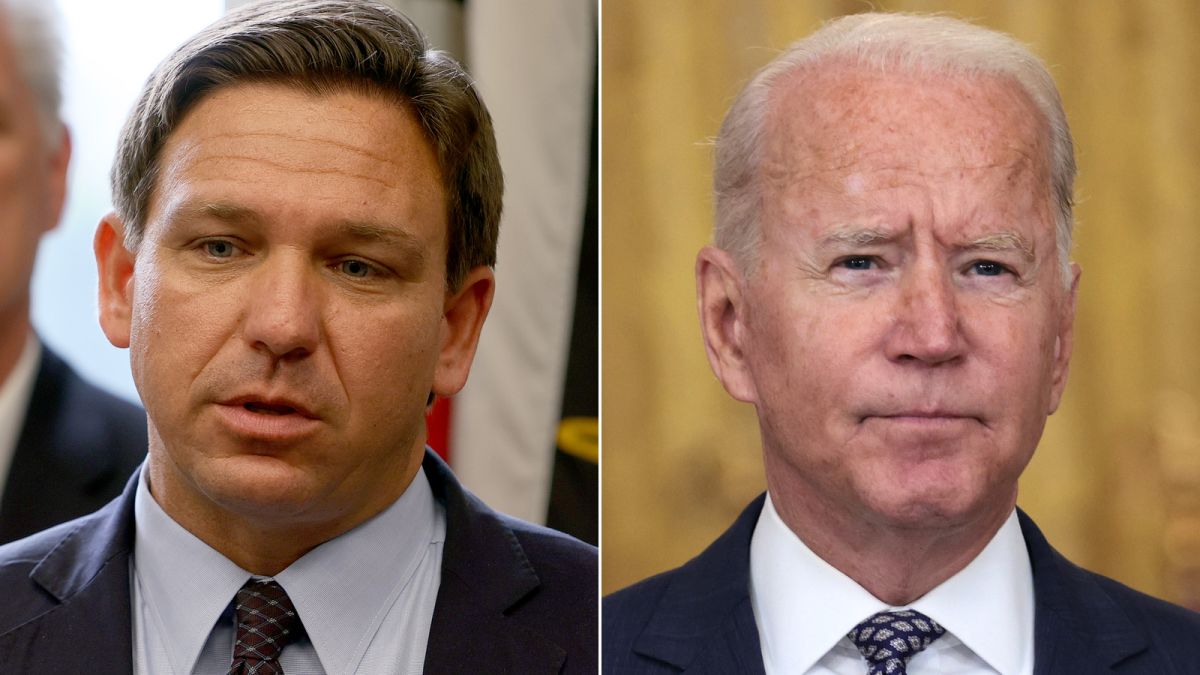