As Joe Biden criticized Americans that supported Donald Trump in his primetime address, he is receiving both support & criticism for his comments. POTUS made a campaign vow to bring the country together, but his hardline rhetoric directed at MAGA Supporters has done the exact opposite, as critics have pointed out. Biden even went so far as to call them “semi-fascists” and warned about the danger they pose to democracy.

He did not address the most pressing problems confronting Americans, though. This encompasses inflation exceeding salaries, fentanyl streaming from across the southern border, a violent rise in crime in communities, generations of student achievement in reading and mathematics being destroyed, and the censoring of dissenting viewpoints based on facts.

Related: A U-turn from Biden on his ‘threat’ to Americans 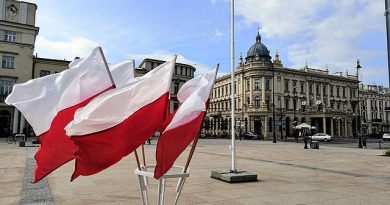 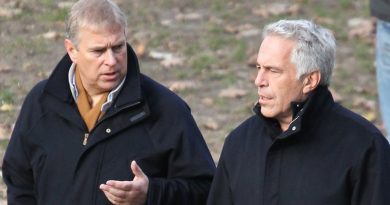 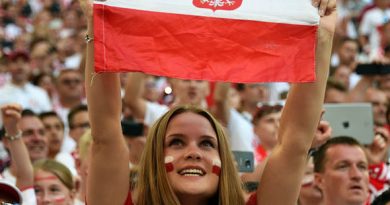