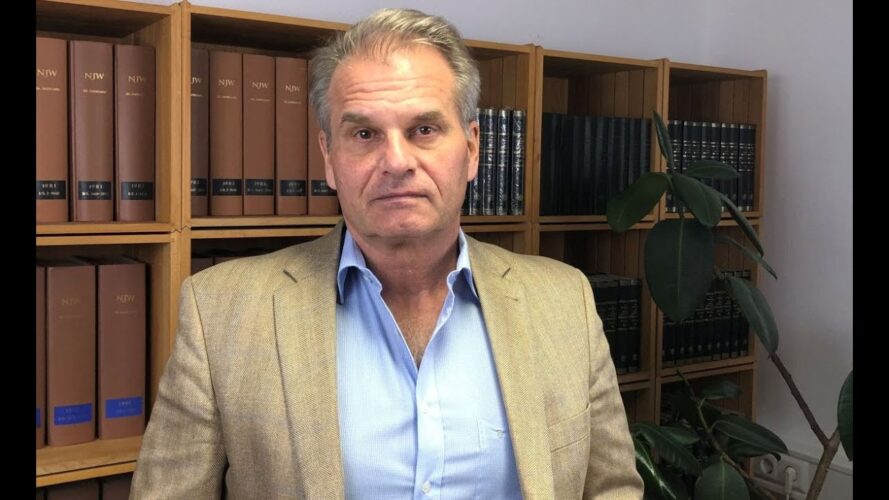 Thousands of attorneys and doctors have joined forces to sue the CDC, WHO and the Davos Group for crimes against humanity.

Should the technocrats who pushed governments to lockdown their citizens be tried for crimes against humanity?

One prominent German lawyer, Dr. Reiner Fuellmich, [in the photo below] who is also licensed to practice law in America, thinks they should. And he is organizing a team of thousands of participating lawyers who want to prosecute a “second Nuremberg tribunal” against a cadre of international elites responsible for what he calls the “corona fraud scandal.”

TRENDING: BREAKING: US Military Has Started Withdrawing From Afghanistan – Biden Turns His Back on Thousands of Americans Stranded Behind Enemy Lines

Fuellmich was on the legal team that won a major lawsuit against German automaker Volkswagen in a 2015 case involving tampered catalytic converters in the U.S. He also was involved in a lawsuit that exposed one of Germany’s largest banks, Deutsche Bank, as a criminal enterprise.

The bank was recently ordered by the U.S. Justice Department to pay $130 million to resolve corrupt practices that included money laundering, bribery, and fraud between the years 2009 and 2016.

Fuellmich is licensed to practice law in Germany and the state of California.

He believes the frauds committed by Volkswagen and Deutsche Bank pale in comparison to the damage wrought by those who sold the Covid-19 crisis as the worst viral outbreak to hit the world in more than a century and used it to cause media-driven panic, government overreach, and human suffering on a scale still not fully quantified.

The truth is revealed in the numbers, Fuellmich said, citing figures that show COVID-19 has not caused any statistically significant increase in the 2020 death counts over previous years.

This group claims the tests used to identify COVID-19 were faulty and were used to commit crimes against humanity.

Fuellmich and his team present the incorrect PCR test and the order for doctors to describe any comorbidity death as a Covid death – as fraud.

The PCR test was never designed to detect pathogens and is almost 100% inaccurate at 35 cycles. All PCR tests monitored by the CDC are set at 37 to 45 cycles. The CDC acknowledges that tests over 28 cycles are not allowed for a positive reliable result.

This invalidates over 90% of the alleged Covid cases / “infections” detected by the use of this incorrect test.

In addition to the incorrect tests and fraudulent death certificates, the “experimental” vaccine itself violates Article 13 of the Geneva Convention.

Under Article 32 of the 1949 Geneva Convention, “mutilation and medical or scientific experiments not required for the medical treatment of a protected person” are prohibited.

The “Experimental” Vaccine Violates All 10 Nuremberg Codes – Which Carry The Death Penalty For Those Who Try To Break These International Laws. 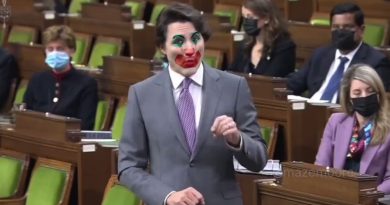 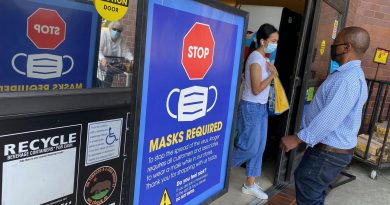 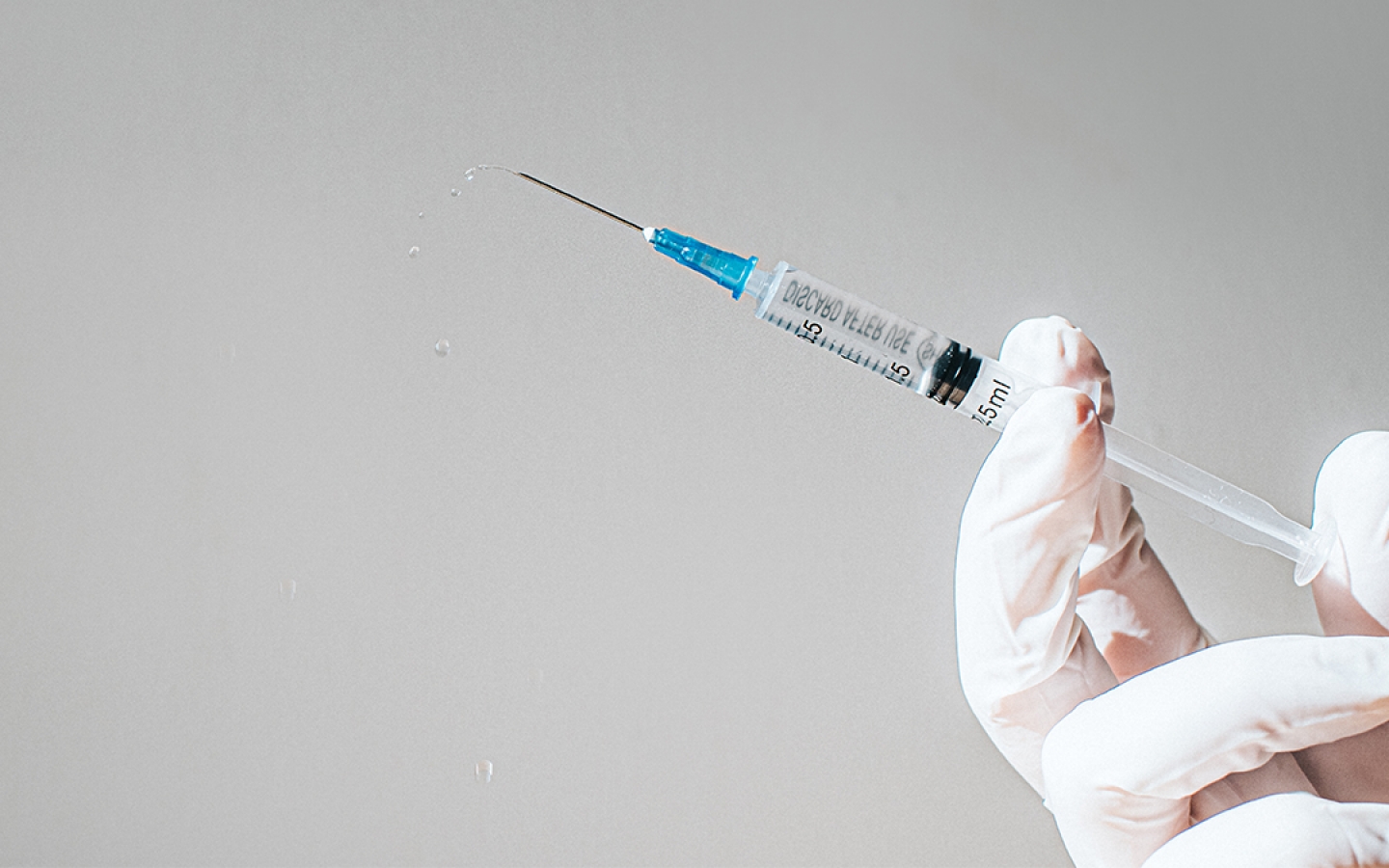 4 thoughts on “Attorneys and Doctors sue the CDC, WHO, and the Davos Group for Crimes Against Humanity”