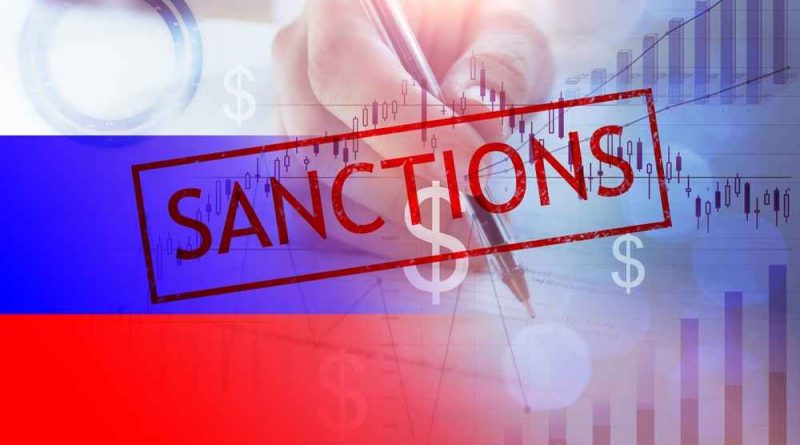 Sanctions have been falsely marketed as a less damaging alternative to war, frequently by individuals who are opposed to war. We also know that interventionism and conflict often lead to undesirable side effects, such as blowback.

The European Union’s sanctions on Russia for its invasion of Ukraine earlier this year are a classic example of the unintended effects of such measures. The policymakers of the European Union, in their haste to punish Russia by shutting off its gas and oil imports, overlooked the fact that their content is totally reliant on Russian energy supplies and that they would be the only ones to feel the impact of this move.

The Russians just shifted their attention south and east, where they quickly discovered a whole new market in countries like China and India. In fact, Gazprom, Russia’s state-owned energy giant, has seen a 100-percent surge in earnings so far this year.

Even while Europe freezes in the midst of an economic crisis, Russia is becoming richer. To think that imposing economic sanctions on another country would make them comply with your demands without incurring any costs yourself is to live in a world of illusions.

What will happen when consumers realize that stupid government policies are driving up their energy costs and bringing the economy to a grinding halt? They reach a breaking point and decide to protest by taking to the streets.

Thousands of Austrians participated in a “Freedom Rally” this weekend to call for the lifting of sanctions and the launch of the Nord Stream II gas project. One hundred thousand Czechs, on average, marched to the streets last week to protest NATO and EU policies in the city of Prague. The “Yellow Vests” movement in France has returned to the streets to protest the “failure” of Russia in Ukraine, which they say has destroyed their economy. Rallies are heating up in a number of countries, including Germany and Serbia.

Sanctions on Russia are having little impact, as even the Washington Post has admitted. The publication expressed concern about the collateral harm that sanctions may cause to Russia and other nations in an article published yesterday. Some others were concerned that the sanctions aimed at discouraging and weakening Putin would have the opposite effect and actually make him stronger.

That’s exactly what I expected to happen. To put it bluntly, sanctions are lethal. Innocent people in both the nation slated for destruction and the country applying the sanctions are occasionally killed.

As usual, the answer is to do nothing. It’s time for a halt to sanctions, color revolutions, and outside interference. Yes, it’s just that easy. 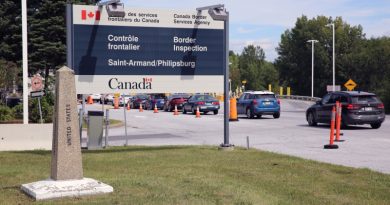 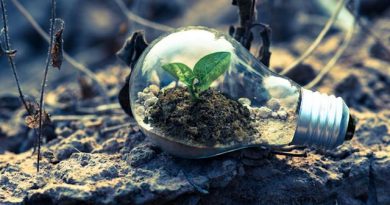 Is it about money or the environment?