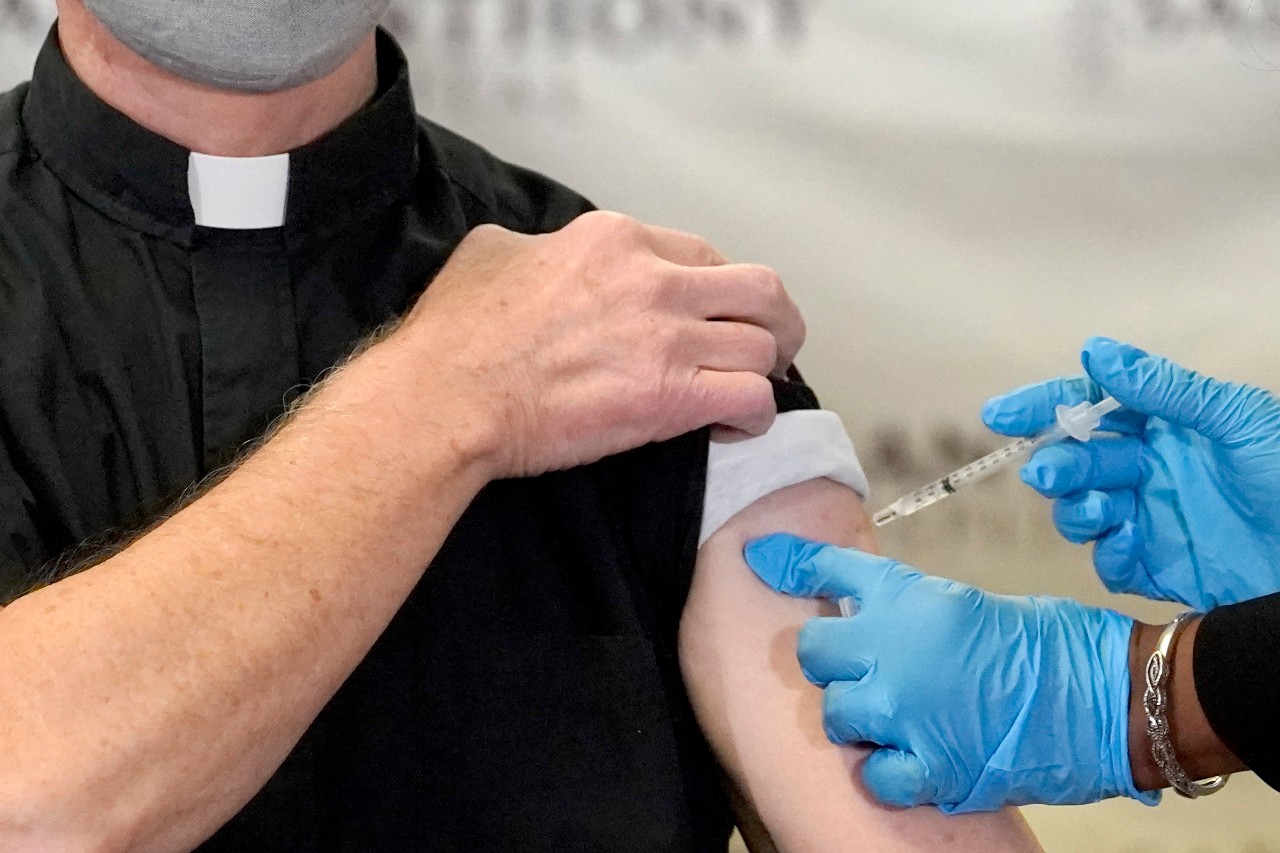 A Calgary Alberta Bishop said that NO clergymen in his jurisdiction will be allowed to help anybody seeking a religious exemption from a COVID shot.

He went on to say that ” Although the Diocese honors the liberty of a man or woman’s individual rights, the Church and her priests can not fairly vouch for or back an individual’s process of discernment in arriving at their principles. As a result, the Diocese and the churches will NOT be providing ANY type of documents of exemption from inoculation,” reads a document out of Calgary Bishop William McGrattan dated September 22nd. Yep, that’s where your beloved Church stands regarding your freedoms…

McGrattan mentioned that “compulsory inoculation” demands coming from public organizations and nonpublic companies have led to an increase of appeals from folks trying to find exemptions on religious premises.

This individual also said that local clergies within his district have already been “urged to help those individuals asking for this type of documents to know and be aware of the teachings of the Church doctrine regarding inoculation at the time of this pandemic by announcements published through the Parish for the Doctrine of apostolic faith, the Canadian Conference of Catholic Bishops (CCCB), with the pastoral document presented by the Diocesans of Alberta and the Northwest Territories.”

McGrattan published that ” it is ethically acceptable to get a vaccination authorized for use in Canada against COVID-19.” What Ethics? This is still an EXPERIMENTAL jab… UNTESTED, UNPROVEN, and potentially DANGEROUS…

” Although there are factors for someone to have a hard time with this kind of injection being compulsory, the Diocese will NEVER take the position or function of vouching for a person’s morals and choice,” noted McGrattan. HOLY Crapola Batman, you can’t make this SH*T up.

McGrattan wrote that even though vaccination requirements from authorities need to permit or allow for “practical accommodation” to individuals that raise an objection, the un-jabbed person needs to “take all of the preventive steps/measures attainable to avoid locations and situations in which they and others might be highly susceptible. Yep, RUN like HELL from a germ that has a survival rate of OVER 99.8 percent, well that makes perfect sense to me… NOT.

” That is everybody’s moral obligation,” noted McGrattan. (Yeah, but we will NOT help you, so go down with the ship)

On the Calgary diocese’s Facebook web page, countless people have provided feedback that they were definitely not pleased with the bishop’s letter. And he calls himself GOD’S representative? hmm, I wonder?

How can a church reject exemptions for people that gotten damaging reactions to other vaccination they got in the past 40 yrs of their existence, or individuals that are told by their physicians never to get the vaccine because of their health issues,” asked one bystander? 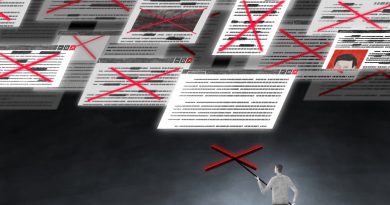 Are We Being Censored? 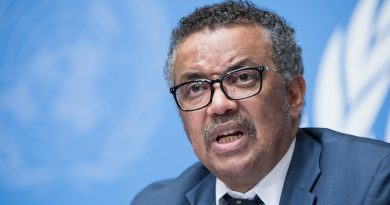 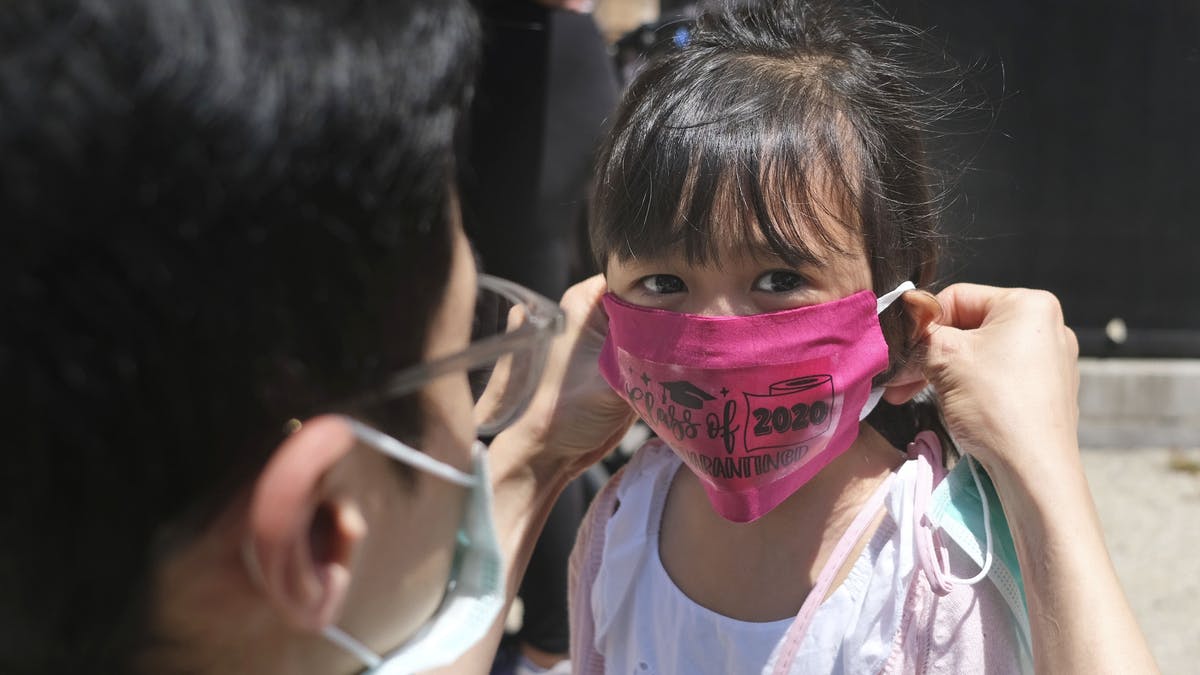