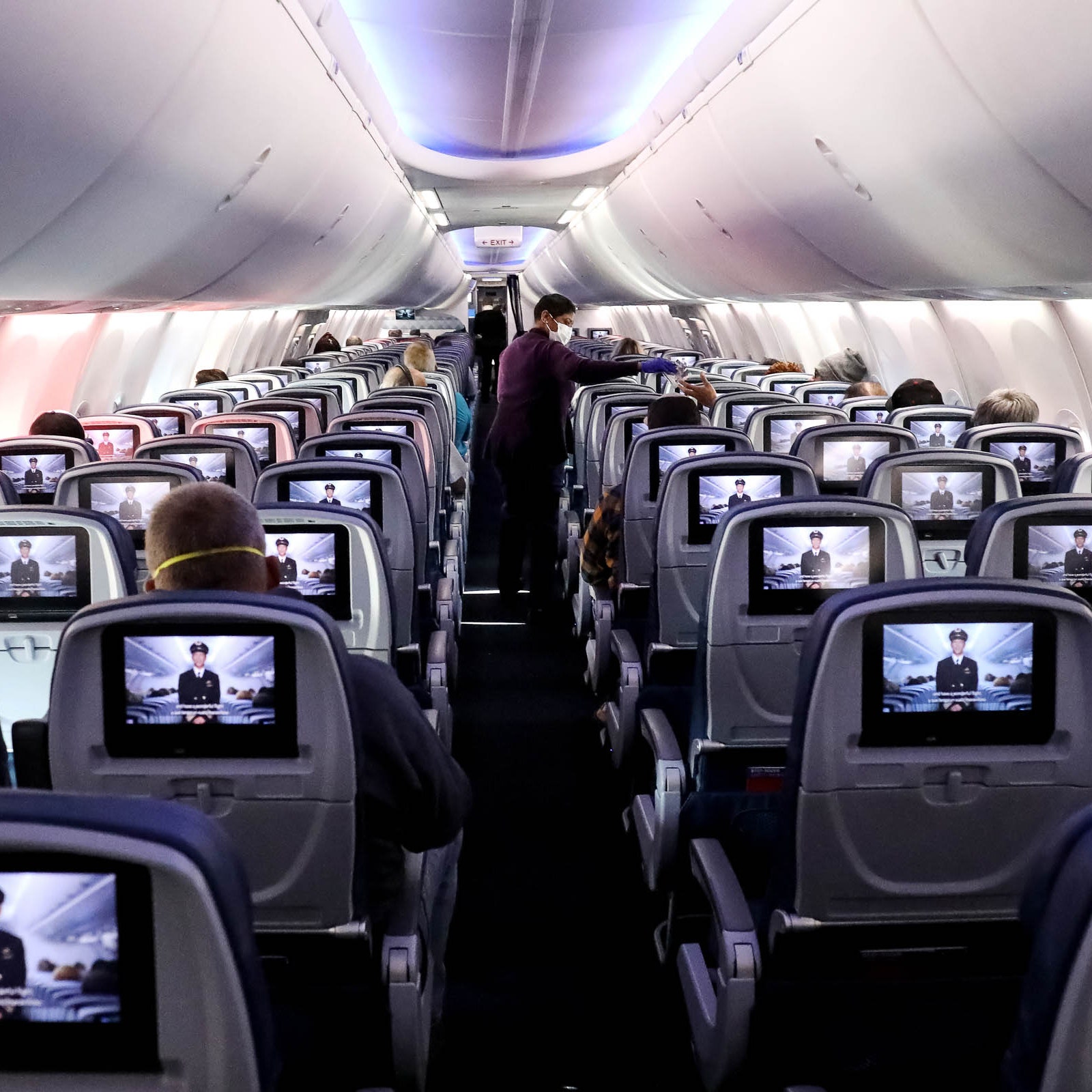 Someone I’ll call Frank shared a personal example of when it literally paid for him to know the law.

Frank is from the UK, and for the better part of the last two years has had to deal with mask mandates in public, and when traveling.

Most people take what they are told by the news or government propaganda posters at face value: you must wear a mask. Obey.

But Frank makes it a habit to read the actual rules, and he found that in the UK, there were exemptions to the mask mandate.

One of these exemptions stated that you do not have to wear a “where putting on, wearing or removing a face covering will cause you severe distress.”

Who is to say what constitutes severe distress? You might think a doctor, but Frank further found that:

“No person needs to seek advice or request a letter from a medical professional about their reason for not wearing a face covering.

“Some people may feel more comfortable showing… an exemption card [but that] is a personal choice and is not necessary in law.”

So by the letter of the law, if wearing a mask caused Frank “severe distress,” all he had to do when asked to put on a mask was say, “I’m exempt.”

And this is what he did when boarding an airplane out of the UK with a well-known airline.

The only problem is that the people enforcing the rule never bothered to read it and understand the exemptions. And predictably, the gate agent insisted that Frank was not exempt, and he must put on a face covering.

Despite being fully within his rights, Frank was not allowed to fly without a mask.

This is where the Equality Act of 2010 and Protection from Harassment Act of 1997 came in handy.

Frank describes these as terrible pieces of legislation because they are so broad that anyone can exploit them. In this case, Frank used that to his advantage.

Under the Equality Act, Frank’s “severe distress” at being forced to wear a mask counts as a protected disability. And under the Harassment Act, a gate agent insisting multiple times that Frank wear a mask even though he is exempt constituted harassment.

Armed with clear laws on his side, Frank wrote up a detailed legal notice and sent it to the airline, explaining how his rights had been violated.

And he made sure to stress the mental distress, shame, and anger he honestly felt when challenged by the gate agent. After all, he was completely within his rights but was shamed and ridiculed in public, just because he knew the law better than the gate agent.

He counted up the violations of the law, applied what would be a reasonable fine for each, and told the company he would sue them if they did not pay him around £100,000 ($136,000).

Of course Frank didn’t expect the company to settle for this high amount, it was a negotiating tactic.

And in the end, as the deadline to file a lawsuit approached, the company agreed to settle the complaint about the equivalent of about $12,000.

But even further, the company agreed to change its rules to comply with the letter of the UK mask rule and to retrain its employees.

So because of Frank’s understanding of the actual laws of the UK, he was able to successfully push back on a violation of his rights.

Now even though many countries likely have similar laws which you could use, the point here is not how to avoid mask mandates and get rich doing it.

The point is that the letter of the law may vary significantly from what you have been told.

The media, the politicians, and the workers in the private sector who the government conscripts to enforce their laws are not necessarily telling the truth about what laws, regulations, and executive orders actually say and mean.

This could be out of ignorance— it’s not like minimum wage workers manning the door at your local fast-food chain should be expected to be legal scholars.

And sometimes the people in charge don’t want you to know that their “orders” don’t have all the legal authority they make them out to have.

But either way, it can pay off— sometimes literally— to know the laws with which you are being forced to comply with.

Frank credits a website called You And Your Cash for teaching him this lesson.

In many cases you may find that restrictions you thought existed have simple workarounds anyone can use— or perhaps aren’t even laws at all.

The cloud of misinformation around the government’s laws is a tool they use for compliance.

But by understanding the law, and making use of competent professionals like tax advisors, wealth managers, and good lawyers, you can cut through the noise, keep more of your wealth, and live a more free and happy life.

Such a great story, I had to share it… Original article By Joe Jarvis 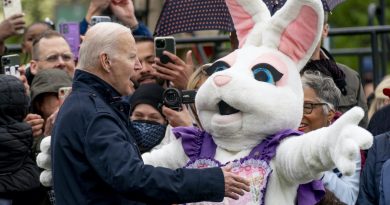 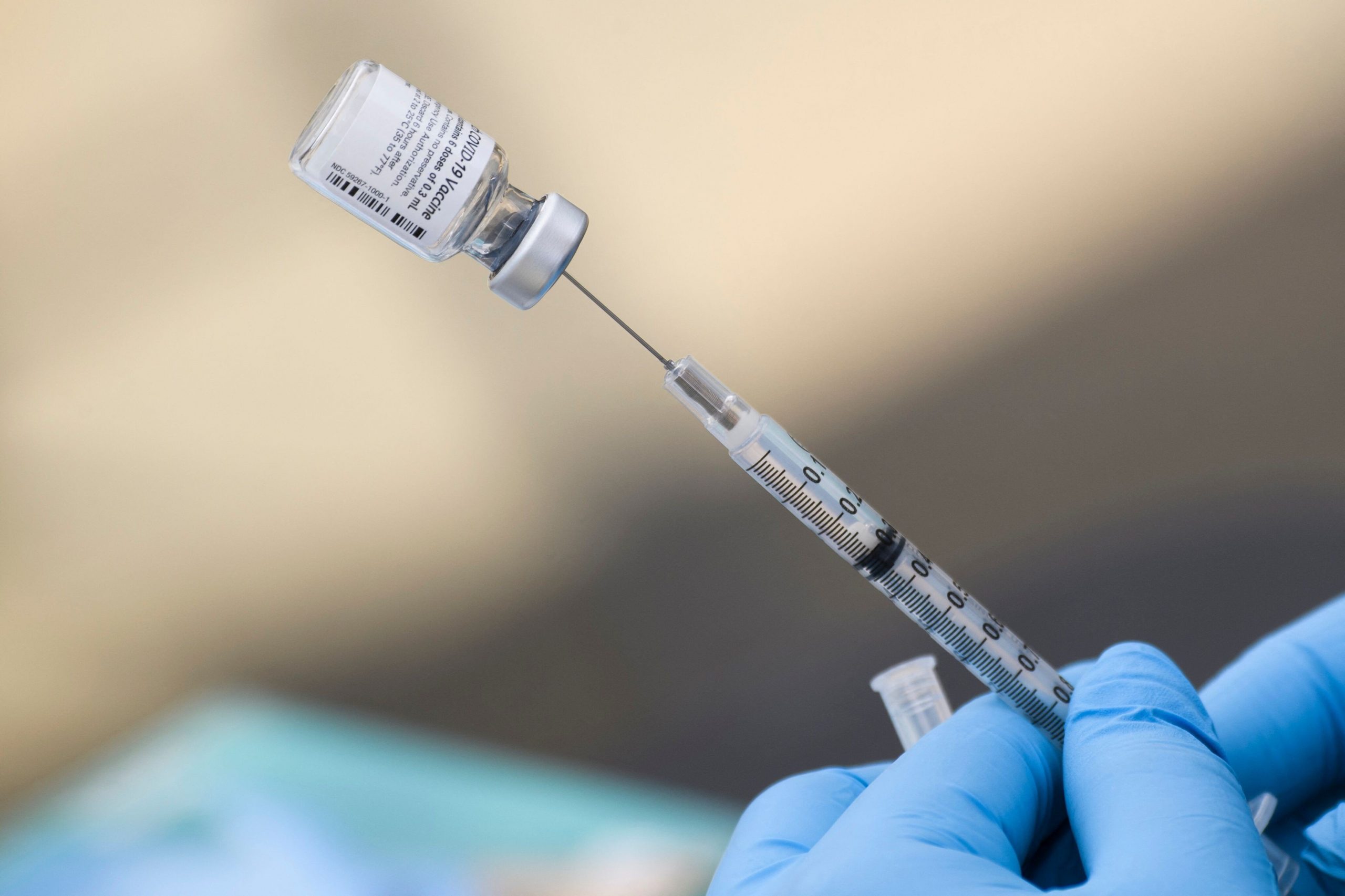 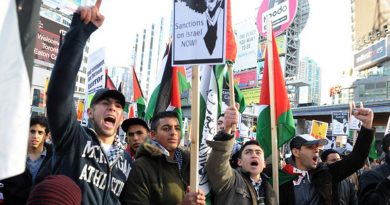