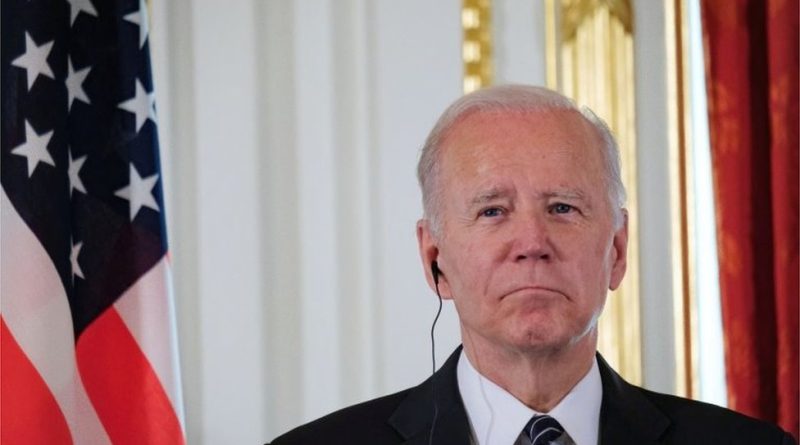 It would appear that Joe Biden has reversed his position on his threats to Americans and supporters of Donald Trump, as he recently stated that he does not believe fans of his immediate predecessor to be a danger to the country.

This response was a vast contrast from the political rhetoric which Biden has been using in recent days, including a blistering speech that he gave on Thursday evening at Philadelphia’s Independence Hall, the same location in which the Declaration was signed in 1776. He said that “MAGA forces,” which refers to President Trump’s campaign slogan “Make America Great Again,” constitute an imminent crisis to democratic institutions in the United States. 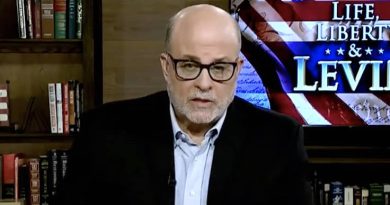 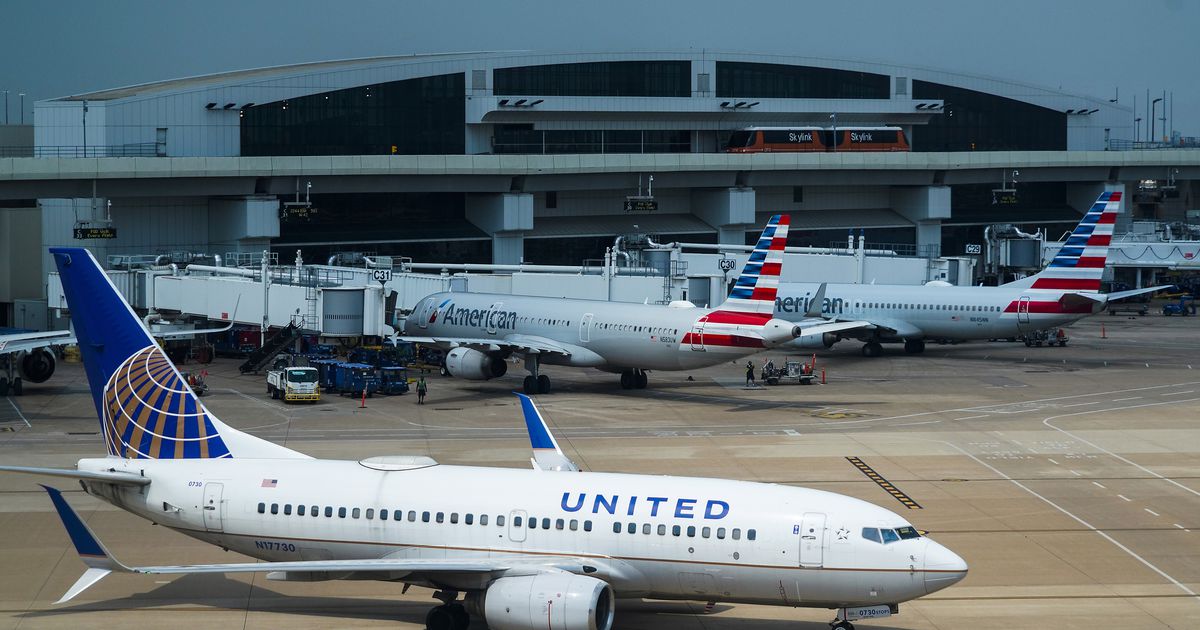 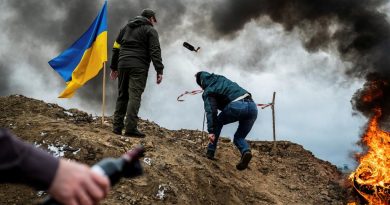